At roughly 14:30 I crossed an invisible threshold. I’d wandered the floodplain forest, and was along side the river Ouse when a buzz on my wrist alerted me that, I did it, I had walked 2500 miles this year. My year long challenge had come to an end.

I knew it was coming, in fact I delayed getting there over the last few days. Buses to work, rather than walking, just so I could pass my milestone in somewhere I wanted to be rather than the trudge to work.

Setting out at lunchtime, I briefly walked the reserve, enjoying the piping Teal, and whistling Wigeon, occupying the margins; The lone, chocolate headed Pintail and the almost garish Goosander, proudly holding the middle waters; and the Grey Heron and Little Egrets stalking the bank.

My mind was wandering, rather than concentrating on the wildlife, knowing each step was bringing me closer to completion. I had to stop myself from just rushing to finish, slowing myself; forcing the odd stop, in the hides or to attempt a photo or two. Enjoying the moment rather than rushing to climax.

But I still found myself walking quicker than usual. Nature was on my side though, it held me up, prevented me from finishing with speed, appreciate the last few metres rather than rush them. Not as you might suspect through holding my attention however, but in the form of one of the Konik Ponies, who decided that standing in front of the gate, preventing e from opening it was a great idea.

After what felt an eternity waiting I was allowed to move on, and soon had covered the final quarter of a mile and was crossing that invisible line.

Having achieved my goal, what was left but to head home. Following the rivers path, i wandered along, happy in the knowledge that I had completed my mammoth task. I did it, I walked 2500 miles this year!

Now I just need to complete the money raising. So if you’d like to donate please do so at: https://mydonate.bt.com/fundraisers/walking2500milesin2017

Did you enjoy I Did It 2500 Miles Walked? Or find it useful? The please share with your friends, via the links below. 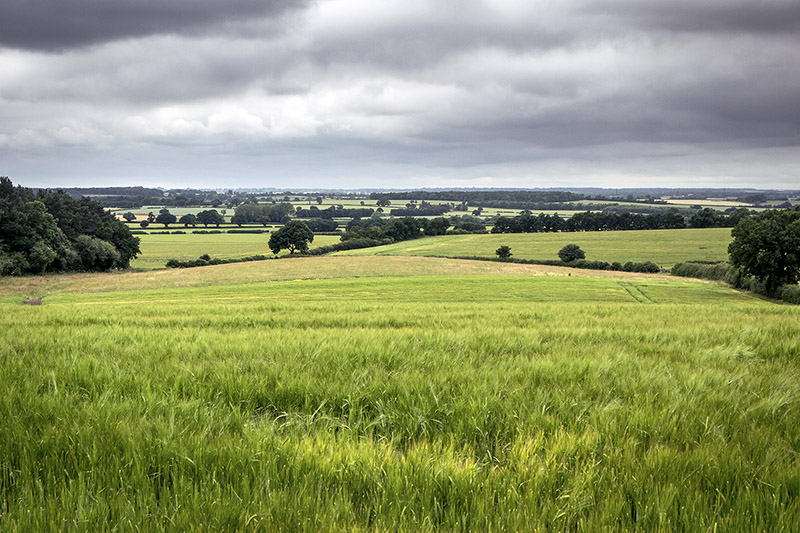 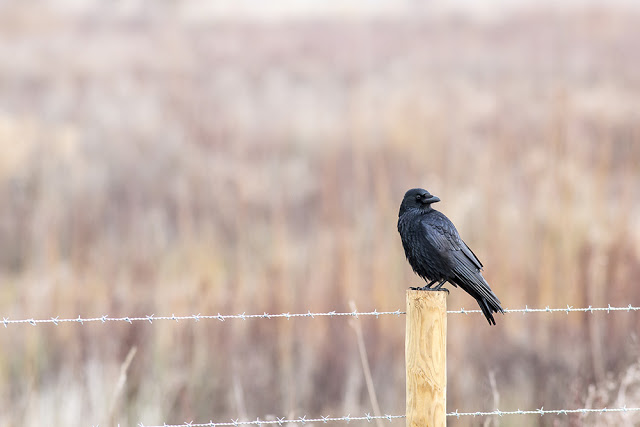 Week one of my 2500 Mile Challenge 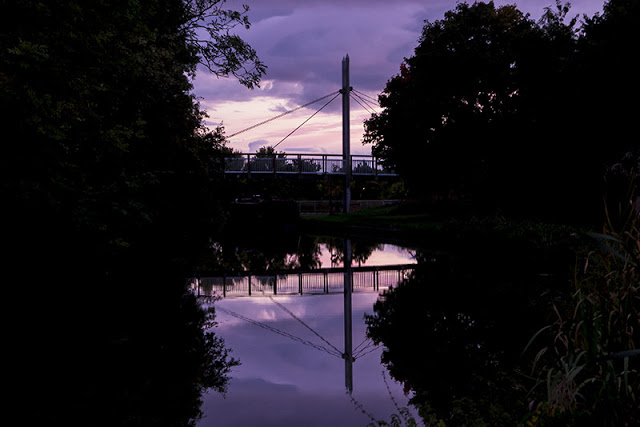