Milton Keynes has, as I hope I have shown in all my recent walks, some stunning areas for a hike. Often these involve the outskirts of the town, but today I decided to have a walk through the heart of the city. And head around Campbell park (which starts right next to the large shopping centre) and around Willen Lake, two of the prettiest Milton Keynes Parks. A Campbell Park to Willen Lake circular walk.

The walk started by the MK Rose, an area that has been designed for anyone to commemorate, celebrate or remember a person or event, but I started in the heart of the shopping centre having arrived by bus earlier.

The sun was shining bright and a brilliant azure sky spread out across Milton Keynes as I began to walk. All throughout the walk Chiffchaff could be heard singing. These early migrants numbers increasing, as the days grow in length.

My walk through Campbell park took in much of the art trail. The outward journey following the northern path of the large park. To my right, as I walked, the shining white of The Light Pyramid (the beacon) stood out atop the high hill, the most iconic feature of the city park. A hill that, as a child, I rolled down, although I’m petty sure the sheep were not in the fields, as I don’t recall being covered in sheep poop!

As I walked I passed several of the stunning pieces of art that can be seen on the “Art Trail” (images below) as well as the arboretum area, the cricket pavilion and lots, and lots of sheep!

I needed a slight detour from my planned route as there is currently a splash park under construction. Fortunately this detour took me passed the Tree Cathedral, a place that is literally a cathedral shape made from trees, although this is not obvious from the footpath. Designed on an actual cathedral from Norwich.

I arrived at Willen lake on the north lake, beside the Nipponzan Myohoji monastery with it’s beautiful gardens containing flowering cherry trees. And the stunning Peace Pagoda, whose gold and white glistened in the spring sunshine.

While I took in the sights of these two striking buildings a Cetti’s Warbler burst into song from deep within the reeds, surrounding this corner of the lake. The loud song, the loudest of any UK warbler, burst forth from the tiny brown bird, which remained hidden from sight.

My reason for coming to Willen Lake in the first place was that a bearded tit (bearded reedling) had been seen in the reeds in front of the peace pagoda on Saturday. I spent a few minutes checking out this small area of reed bed, but there was no sign of the reedling; just a solitary Reed Bunting. The reeds however do spread around much of this lake, so I continued my walk.

As I reached the area in front of the Hospice, a call from within the reeds caught my attention. I wandered across the muddy grass for a closer look. It didn’t take long before a female Bearded Tit popped up onto a reed stem and began to work its way to the top.

Over joyed at finding this proverbial needle in a haystack (my first Bearded Tit in Buckinghamshire), I attempted to grab a few photos (below).

She put on a great show for me, flying up and down the reedbed, although never landing for long the right side of me (always in slightly harsh light sadly).

As the winds picked up, the reedling became more elusive, ducking down into the reeds. I only knew she was still there thanks to her pinging call, which could still be heard. I decided to carry on and made my way along the exposed Eastern bank of the lake and headed to the hide.

From the hide I could see the area of the island known as the spit, although mainly underwater it did still hold a few interesting birds. Mainly Lapwing and Cormorant, but a lone Redshank stalked the muddy fringes, and a Green Sandpiper briefly put in an appearance.

To my left as I looked from the hide window a Grey Heron slowly padded its way through the shallows, intently staring into the water, eagerly searching for its fishy lunch. And a second Cetti’s Warbler exploded into song from my right.

My walk around the south lake was a much more hurried affair, Although there were a few birds of interest, a single Golden eye still swimming the choppy water, and a pair of Oystercatchers settled onto one of the pontoons. The wind was whipping across the lake bringing stinging cold with it.

Getting away from the cold winds of Willen Lake South I headed back up through Campbell Park. Taking in closer views of the Head, sculpture; laughing at the local sheep which seem to have picked up their own camouflage in the form of twigs and branches that now stick out through its fleece.

Something less funny was the two men who seemed to think their dog running wild and chasing the sheep flock was funny. Only calling it back when they saw me. Although it was back off the lead moments later, once again running amok. I do wonder what goes through people’s heads sometimes!

There are more photos below the map.

Other Photos from  my Campbell Park to Willen Lake Circular Walk

Did you enjoy Campbell Park to Willen Lake Circular Walk? Or find it useful? Then please consider sharing with your friends, via the links below. 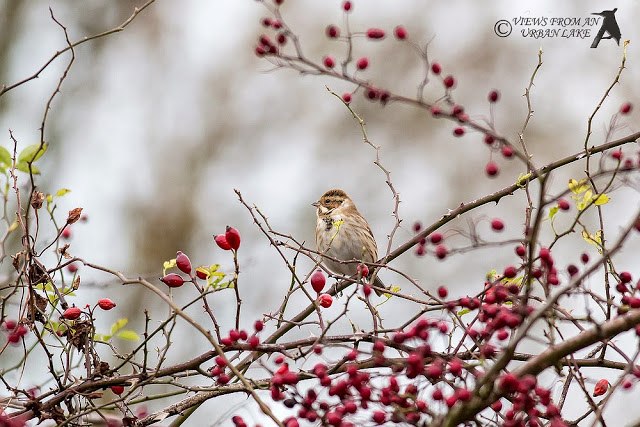 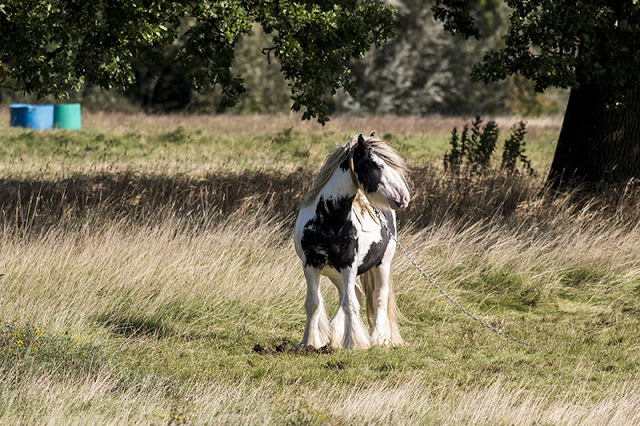 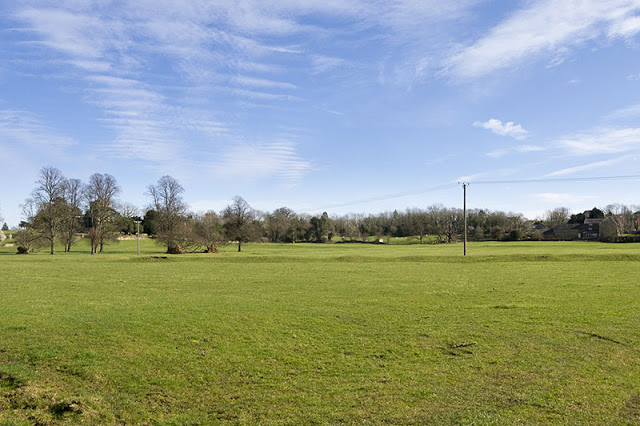