From here on out the days start to be longer than the nights, yup, today is officially the first day of Spring, the vernal equinox, and you could really tell, as a sheet of grey covered the sky, and light rain constantly fell! When will the sarcasm font be invented? Overnight there was heavy rain, although it had calmed down by the time I entered the patch I was taking no risks today, so was fully waterproofed as I began my walk today.

Fully expecting a raft of early spring migrants to have been brought down by the overnight storms I was filled with anticipation when I heard the first Chiffchaff of the day singing in the hedge below Old Wolverton church, the chiffchaff theme continued as I wandered through the old lock area, joined by the first Blackcap of spring. The day was starting out well.

Continuing along the river, which strangely was not remotely swollen; and in fact seemed lower than my brief walk on Friday. I noticed that the camp site is starting to gain its regular summer population of mobile homes; the central lake now not as easily seen as through winter, a sure sign of a weather change soon.

When I settled down in the Aqueduct hide one thing became clear; the poor weather had put many people off being outside, and I was surrounded by bird song for the most part. Accompanied by the sound of the wind as it rattled the rafters in the hide. A much more pleasing sound than the usual barking dogs and screaming people.

Sadly that same bad weather was keeping any birds that might be about down, and I was seeing very little.

You’ll note there are very few photos so far, sadly, dull grey skies don’t make for great bird photos, but there are a few later.

Joined by the strong winds in the Farm Hide, I sat down to scan the muddy fringes and was pleased to see one of the regular Lapwing has returned to await a mate, his strange electronic hum, not the usual display flight calls, but a more subtle, quiet call, signalling to any passing “friends”.

While watching the Lapwing a number of Common Snipe could be seen flying up and down in the thick scrub that stretches across the middle island now, not quite the drumming display flights one would hope to see, but interesting none the less.

Checking out the no mans land between the Farm and Viaduct hides, a pair of Goosander remain, holding on to winter still, not quite ready to head north to breed. But little else of note, until I approached the dividing bridge when a very early Common Sandpiper flushed from the near bank before flying off in alarm, over the reserve and dropping out of sight.

With park workers planting along the river path the stilt pits, still pretty heavily flooded, were quite empty. A brief stop in the hide to photograph a Coot, was pretty pointless so I soon walked on.

Having headed around the river path I was back making my way through the nature reserve via the central path and the first definite summer migrant flew overhead. A solitary Sand Martin. It is always amazing to me that birds so small as this can fly half way around the globe each spring, just to breed.

I also flushed my second sandpiper of the day as a Green Sandpiper, white rump flashing as it flew, took off high into the sky and headed away from me.

Taking the main path back to the farm hide I was pleased to see that the pair of Oystercatcher had dropped back in. The island they were on the same island they attempted to breed on last year; only to be robbed by the summer flooding.

Another stint in the Farm hide, and a chat with another regular (hi), and I was ready to give up and go home. The rain was building slowly and it was clear there would not be many more migrants found today.

Before eventually giving up and heading home in the intensifying rain, I had a moment with a Magpie. Sat in the Farm hide out of the side window a stunning magpie came in very close. Allowing me some wonderful photo opportunities. The final one being it looking a little soggy after the rain had set in.

Did you like Vernal Equinox? Or find it useful? Then please consider sharing with your friends via the links below. 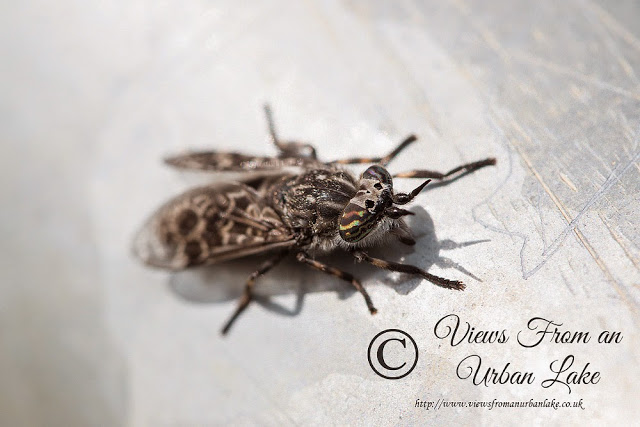 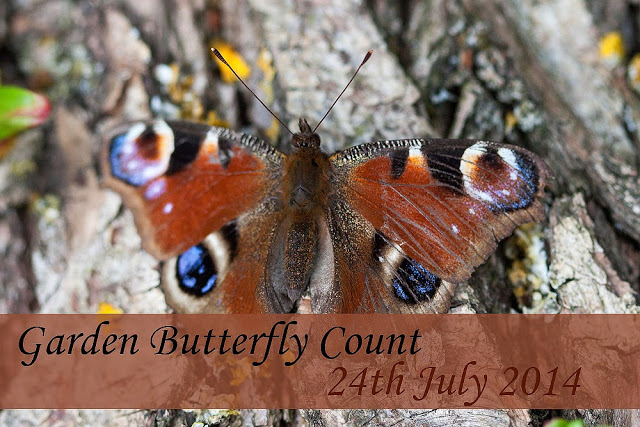 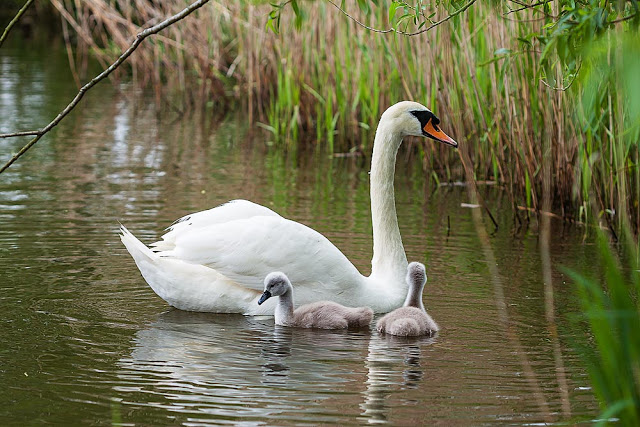