It was hot today, probably too hot to really hit the patch hard, but never the less, with the grand opening of the nature reserve scheduled for tomorrow (I wanted to see what was about without crowds of people), The little lady and I decided we’d take the risk and headed out to the nature reserve.

We were in search mainly of early migrants (well waders), and the exciting prospect of having some decent views of the Great White Egret that seems to have made the Floodplain forest nature reserve its home over the last couple of weeks.

We weren’t disappointed on any count!

Herons in the Sun

As we arrived at the nature reserve, our plans to shelter in the shade of the Aqueduct hide were quickly curtailed when the sound (and sight) of workmen clearing the overgrown islets drifted across the reserve. Instead we headed straight for the Farm hide, and I am so glad we did.

As we approached the hide, the elegant, towering form of the Great White Egret could be seen scratching around in the pools to the West of the building. We watched from the path for a few moments before heading into the hide, and some cool air thanks to the buildings shade.

As we opened the windows the large white bird flew off (not startled by us), thankfully not too far, and after a few minutes of watching the bird it began to make it’s way back to the small pools. And there it stayed, and posed, for around an hour, while I and the little one, snapped away and enjoyed some of the greatest views I have had of this stunning heron.

As we sat and watched the Great Egret was joined by its much smaller cousin, the Little Egret and darker cousin the Grey Heron, at one point all three were hunting the same small pool.

Outside the hide a Little Owl called a few times, but we were unable (as usual) to locate this small brown owl.

Between the Farm hide and the Viaduct hide a Spotted Flycatcher darted in and out of the willows above the large iron bridge, although it didn’t hang about for long and soon flew off over the small back brook as we neared.

On the Stilt pits we were shocked to see so many geese, I don’t think I have ever seen so many here, there were literally hundreds, all just Canada Geese or Greylag Geese but there were hundreds of them. On one of the small muddy islands that is poking up through the low water a single Ruff could be found picking its way through the geese as well as a Common Sandpiper and a female Pintail (one pretty special island it seems).

Having had enough of the heat we headed home, spotting the Great White Egret once more from the path (although no longer visible from the farm hide), and startling a Green Sandpiper from the edge of the main lakes.

The final birdy highlight a single Yellow wagtail flying over and heading not the recently cleared scrub.

And here are the remaining Great White Egret photos (I took a couple of hundred, many were pretty similar to each other though).

Did you enjoy Herons in the Sun? Or find it useful? The please share with your friends, via the links below. 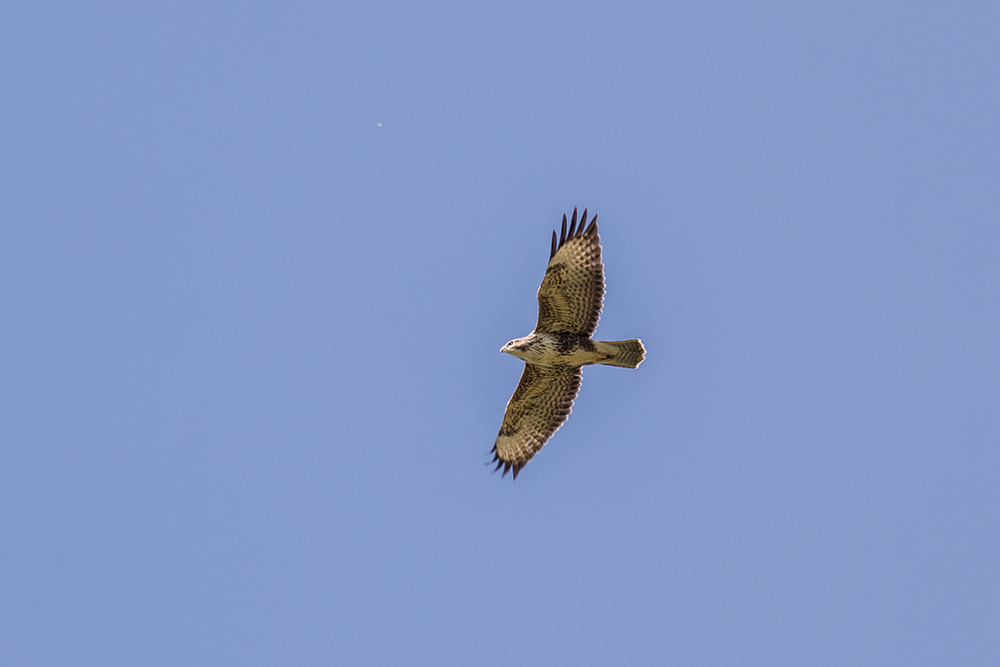 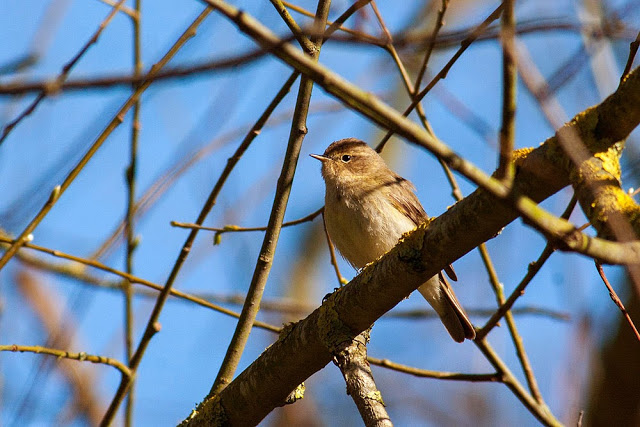 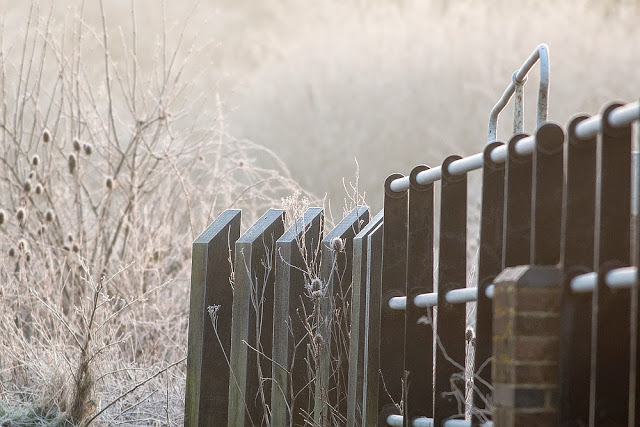