The best-laid plans of mice and men often go awry, or so the saying goes, well, my plans for today were an early start to attempt to catch sunrise, and be out on the patch before anyone else would be, and hopefully catch a few summer migrants, one in particular found yesterday (when I was having a lazy day).

But then 04:47 arrived and I went back to sleep, the 6 o’clock alarm came and went, and eventually I got up just before 7, helped make lunch for the little lady and then headed out onto the patch in search of wonderful warblers.

In contrast to Tuesday’s walk, the cold northerly wind was not blowing as I passed the Old Church and headed off into the Ouse Valley Park once again. The sun was shining down, from lightly clouded blue skies, as I made my way through to the Old Lock area, a light frost still clinging to the shadows, and I felt quite war as I strolled.

My main aim of the day required me to get to the millennium bridge, so rather than follow my usual path through the nature reserve, I headed straight along the river path, the sounds of Sedge and Reed Warblers accompanying my quick tread.

Arriving by the bridge, the loud song of a Sedge Warbler burst through the bushes beside me, while Chiffchaff and Willow warbler could be heard across the river, and then faintly, as my ears adjusted to pick out the sound, a Grasshopper Warbler could be made out, the constant reeling noise, like a bicycle free wheeling, became clearer. Singing somewhere deep inside a bush, most likely, hidden in an area that non camp site users are not able to access  this small brown/grey warbler has an awesome song, that can carry some distance.

I took a chance and crossed the river, and headed up the footpath that follows the railway line, on the off chance that I could locate the “gropper” sadly once over the river I could no longer make out the monotonous tones, as I walked though other sounds became clear, the delightful singing of several Skylarks, high above the surrounding fields; the loud chacking and scratchy singing of Blackcaps, the warbling sound of Common Whitethroats; and the gentle twittering of a pair of Linnet, the male’s striking pink colouration standing out beautifully; And then a chunky warbler darted passed me into the bushes.

A subtle coloured, Garden Warbler, popped up again, and burst into song, these striking large warblers, may not be as obvious as others, but there is beauty in their blandness.

After having another listen for the Grasshopper Warbler, but struggling to pick it out over the sounds of passing trains, helicopters and the constantly singing Skylark and Sedge warbler, I headed off along the river once more, deciding to pay a visit to the new workings beyond the Viaduct.

As I walked the wind began to pick up a little and the chill it brought with it began to seep into my hands, exposed while carrying my camera.

Over the new workings a pair of Little Ringed Plover chased each other high above the deep waters, accompanying a small flock of Sand Martins and House Martins. A Kestrel swooped in close to me, then briefly hovered above the scrubby grass before being harried off by a passing Carrion Crow.

Back to the Floodplain Forest

Heading back through the Floodplain Forest Nature Reserve, there was little of note on the Stilt pits, a lone Common Sandpiper and a single Redshank the only birds worth mentioning, and with more work installing fences for the forthcoming horses, the pits between the hides, were even more bleak, fortunately at the farm a pair of Little Ringed Plover put on a great show for me, coming really close to my position in the hide.

I may have got a little carried away with the photography if I’m honest, so I’ll only post a few here now, the rest will be at the end.

Moving on to the Aqueduct hide I had barely entered when the loud “cronking” of a Raven could be heard overhead, dashing out of the hide I was privileged to watch as the large corvid was harassed as it tried to fly through, by a carrion crow, it was amazing to see how much the larger raven dwarfed its cousin.

Sat beside the Aqueduct I had the opportunity to watch a Chiffchaff high in the branches singing its heart out trying to attract a mate. The bird stayed perched for quite a while, back-lit by the bright white clouds that had now enveloped the skies it made a great picture.

The greying skies now began to shed their excess water and large drops of rain speckled my jacket, so I headed off home once more, pleased with the wonderful warblers.

Did you like Wonderful Warblers? Or find it useful? Then please consider sharing with your friends via the links below. 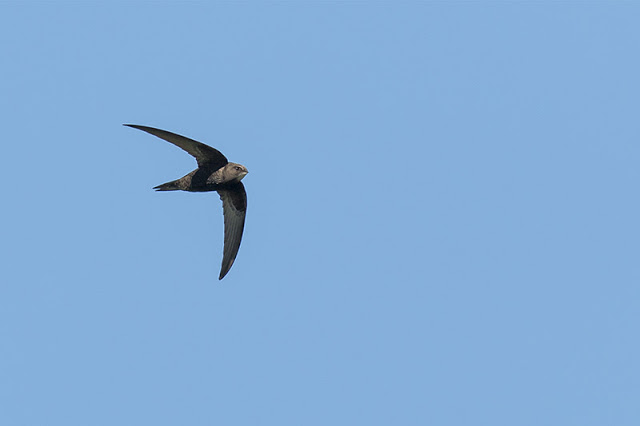 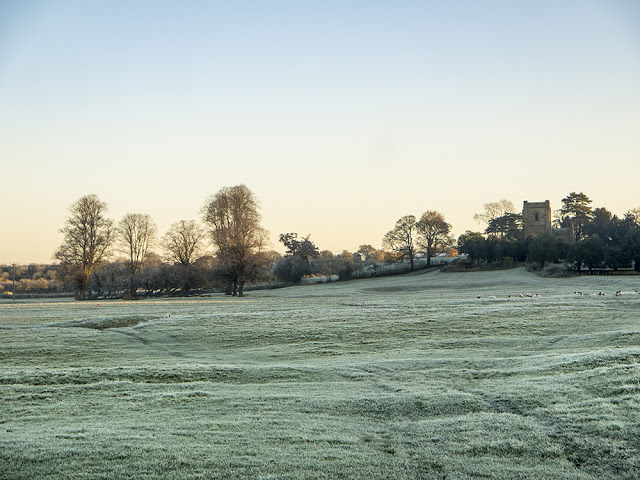 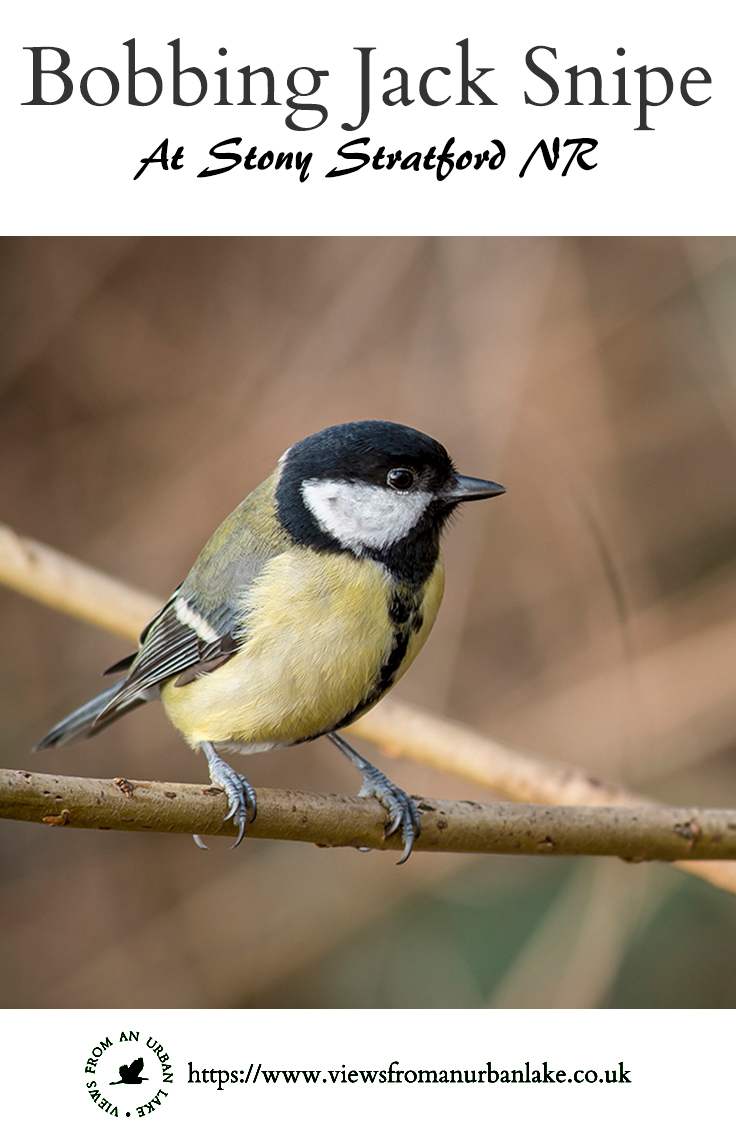