I’m a huge fan of the Wildguides series of books, I’ve reviewed loads of them in the past on here (and a previous website) – Britain’s Butterflies & Britain’s Dragonflies are my two favourites, and ones I use all summer – so when I was offered their latest offering Britain’s Birds I was eager to delve in and see what they had to offer.Now I should say that through my life I have been a fan of drawn bird guides rather than photographic ones, I’m not sure why, but perhaps it is part of knowing that light can alter how a photograph looks, it can change colours etc. in such ways that identification can be fooled, if you look at any Facebook identification forum and you will see what I mean, so artist drawings are usually more accurate.

Would this photographic guide be the same?

First I think the book needs a little background, because it is different to many photographic guides (although not in the same way as the 2014 Crossley ID Guide), as it shows ALL the birds seen in the UK in the most likely plumage’s. That means around 600 birds, many in great detail with four or five pictures, the yank warblers being an exception as it is usually only 1st winters we see over here when the mega rarities turn up, as well as the usual text write ups.

The idea is also for the guide to be usable by any birdwatcher, so the writers have created a “thumbnail” guide at the start with images to guide you on where to start looking for a bird through likely shapes etc. This is so that the inexperienced will have an easy starting point, something that many new birdwatchers often struggle with – Knowing where to start.

It is not just the beginner that is catered for though, don’t be fooled, each page provides really good detail on each bird species through some wonderful photos, but also adds great detail on trickier ID elements, and each bird has a confusion species listed. They also, in the case of the less common birds, give details of record numbers.

Of course there are the usual distribution maps, descriptions and songs as you would expect, but at the end of the book you are also given a comprehensive list of all the species seen in the UK along with their status on the British list.

When I first opened the book I was astounded by the sheer amount of photos, it must have taken such a long time to gather all the different images. Some species have so many photos, as you may expect considering the potential plumage’s, moults etc.

With 560 pages you are not going to necessarily want to carry the book with you everywhere you go, it is quite a thick book, but if you want to you could (personally I carry enough in my rucksack with camera etc. but for a birder with just bins, scope etc. you could slip this book in as well without too much difference).

Beyond my first impressions I’ve had a good look through the book and am really impressed with the detail included.

Take one family of birds as an example – GULLS – now I am NOT a gull fan, but I do like to know what I am seeing, the section on gulls is incredibly comprehensive. In the section you have a moult guide, for both small gulls (Black-headed gull is the example) and larger gulls (Herring Gull). Each bird has its own page (or pages depending on the gull), you then have comparison pages of similar gulls. In the case of large gulls you have pages dedicated to juv/1st winter comparisons,  as well as 2nd and 3rd year birds, white winged gulls, a very detailed page on separating Caspian and Yellow-legged gull and so much more.

Photographic ID guides are not for everyone, or haven’t been in the past but there are few ID guides out there that can compare to this one, in the range of plumages and species or the detail provided. You are maybe not going to throw the book in your bag if you want to travel light (an online or app of this would be amazing!) but if you can it would be very useful, comprehensive details out weigh size here.

Overall I would definitely recommend the book to everyone from beginners to the experienced, you can never have too many ID guides.

You can read more about the book on the Princeton Website and of course see my other reviews over on the Views from an Urban Lake review page.

If you enjoyed this post, or found it useful, then please do share it with your friends using the links below 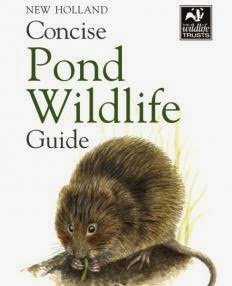 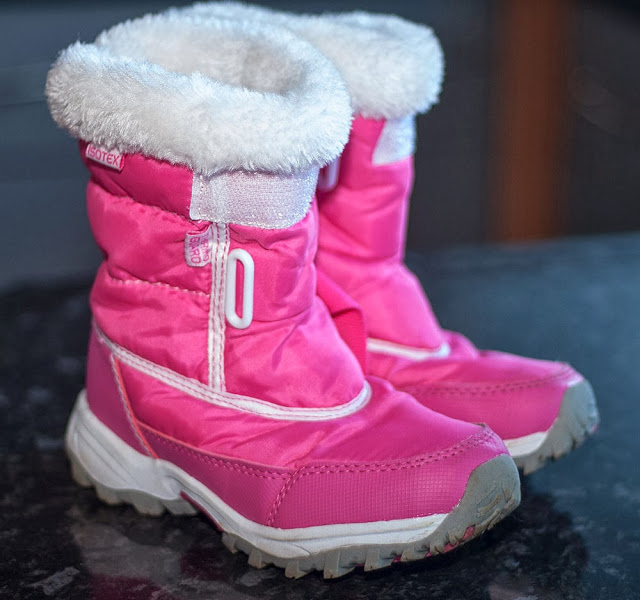 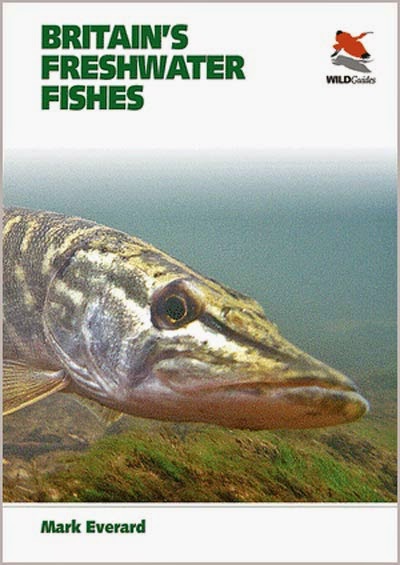