The sun definitely had her hat on this morning, beaming her beautiful rays down on me as I left the house, only she also had her scarf, gloves and a bloody great coat on, the wind that was with her, whipping away across the patch was filled with ice, ice that has come straight out of the Arctic circle.

At least that is how it felt.

Return of the Swift

I decided to head through the sheltered old lock area rather than head straight to the pits, my goal was small migrants, but my aim was to keep a little warmth in my, at least to give the day a few more minutes to warm up. I wasn’t disappointed either, the area seemed alive with warblers. multiple Blackcap and Whitethroat were warbling away deep in the bushes, a few Garden Warbler were whistling their melodic version of the Blackcaps song and Chiffchaff were vocal along the whole path.

Even a Lesser Whitethroat put in a brief appearance topping one of the many bushes.

I decided to brave the freeze and head to the pits, one of these day’s I’ll arrive as a flock of glossy ibis drop in but alas all the pits held were a small party of 4 Dunlin, Redshank numbers were up (6), LRP’s were still on force a couple of Common Sandpiper and a lone Green Sandpiper were all feeding along the edge.

2 Oystercatcher soon turned into 3 and then that was it. Nothing else of any interest. I continued to suffer the cold for a further half an hour before deciding enough was enough and headed off around the patch once again.

Return of the Swift

As I approached the tailings area a quick glance skywards produced my 100th bird species of the year on the patch as the first returning Common Swift made the sky his own, joined by a second as the pair battled the stiff cold breeze and performed aerial displays to put the red arrows to shame.

Further Hirundines became evident as my wander continued, mainly House Martins intermixed with Barn Swallow but also quite a few Sand Martin chattering their way across the patch.

The northern stretches of the farm pits produced a couple more swifts, but again it was back to the warblers as the numbers of Sedge Warblers along the river Ouse grew steadily, joined by their similar sounding cousins Reed Warblers, Willow Warblers soon joined in the chorus.

A lone Treecreeper decided to pay me a visit and kindly show me where he was nesting (something I have never seen before), as he carried various bugs scavenged from the crevices of the nearby trees and taking them back to his, presumably, brooding mate.

I decided to extend my wander today and headed along the river up to the old (converted) mill buildings, again, hoping for migrants, but little new was evident, I was however privileged to locate a pair of Common Buzzard who were clearly setting up a territory together.

By now the cold was seeping into my bones so I headed off home, weary but happy to have reached the 100 milestone for the year. Here’s to the next bird.

Did you enjoy Return of the Swift? Or find it useful? Then please do share it with your friends using the links below 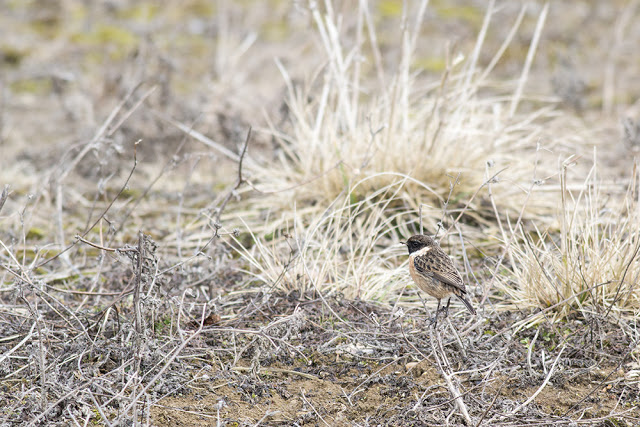 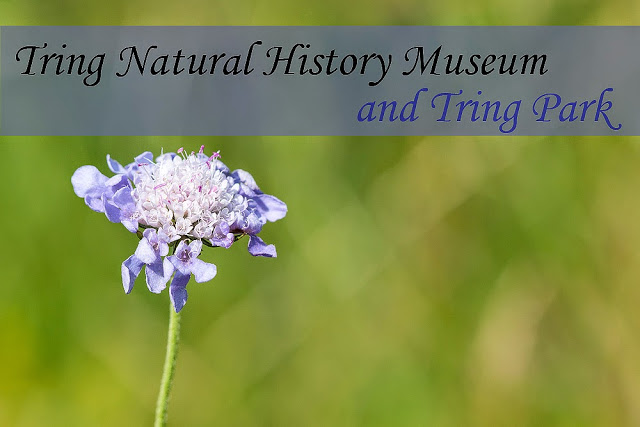 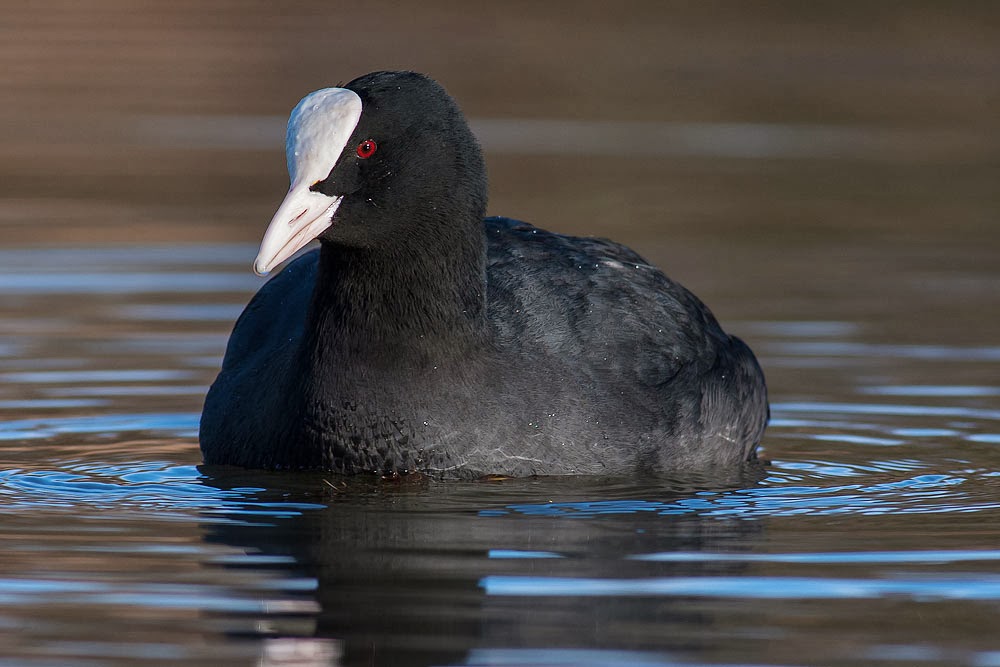