Well, what can I say bar It’s Been a While! A combination of time away, school holidays, work, massive rain storms and a bad back, have not only kept me off the patch, but prevented me doing much of late, but finally today I managed to squeeze a few solo hours out in the field experiencing all that natures bounty has to offer.

With it being mid June (is the 21st mid?) my time turns from the birds (well there is not much passage at this time of year) and begins to focus more on the mini beasts of this world, the Dragonflies, butterflies and (for want of a better all encompassing word) the bugs.

Crossing the road from Wolverton Mill, and before I enter the patch, there is a small area of rough weedy roadside verge, that has become my first stopping point on recent walks as it is often a great little area for interesting insects and today was no different. My first damsel flies of the day in the form of Common Blue and Blue tailed were nice to see, but it was the Golden-bloomed Grey Longhorn beetle which stole the show.

Heading out into the enclosed paddock (I really need to think of a better name for this field) I was pleased to see that not only has the long grass not yet been cut back, but the area is alive (as it was last year) with Chimney Sweeper moths, one of my favourite day flying moths, the charcoal grey wings tipped with brilliant white is a sight to see.

The buzz of a mating pair of large dragonflies startled me as I walked through the long grass, these connected large Odonata flew off, low across the breeze blown grass and disappeared over the thick bramble patch, their identification a mystery to me but their presence a joy, wandering the full patch I noted nine species on the wing in total, and had some wonderful views of some of the larger species as I walked.

Leaving the small paddock behind me, a female Black tailed skimmer began hawking above the yellow swathes of buttercups, her golden yellow colour glinting in the summer sunshine. In the tall grass between the hedge and track I was following, a Brown Hawker was resting taking in the morning heat before my presence rudely disturbed his slumber, and he was soon off flying over the blackthorn hedge.

More Common blues and Blue tailed’s were joined by Azure damselflies and the stunning Banded Demoiselles whose almost butterfly like flights could be seen all over the field, as they quickly became the most abundant of all the odes. over the river Ouse a massive blue and green Emperor Dragonfly could be seen as it hunted up and down the flow hunting for small insects over the swollen waters.

Entering the Flood plain forest nature reserve the most notable thing was how much the rain of late has affected the water level, mid (to late) June should see the water level dropping a bit and the islands filled with breeding terns and waders, but alas many terns must have been adversely affected by the rain and subsequent water level rises as I saw just the one Common Tern all day and there were no nests in sight.

Fortunately the local Lapwings were more advanced and it was lovely to see a couple of youngish birds running around the islets of the main lakes.

Again insects were the main interesting species (it is hard to see many of the birds at this time of year with the vegetation), I managed to add Red-eyed Damselfly and Broad bodied chaser to the dragonfly list and there were a few Meadow Brown butterflies as well.

I’m not an expert at identifying beetles or bees and so I made no attempt to identify the rest I saw but here are a few pictures of what I saw.

As I left site, following the road from the farm offices to the main old Wolverton road, I found a large lavender patch at the exit and they were covered in one of my favourite beetles, I know they are invasive and cause issues for lavender farmers but the Rosemary Leaf Beetle is such a pretty little thing.

Did you enjoy It Has Been a While? Or find it useful? The please share with your friends, via the links below. 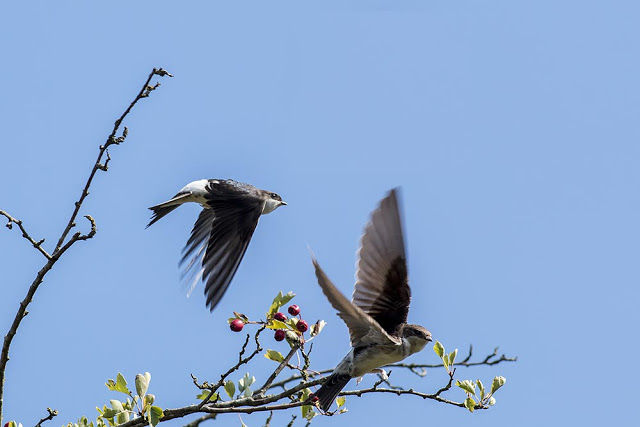 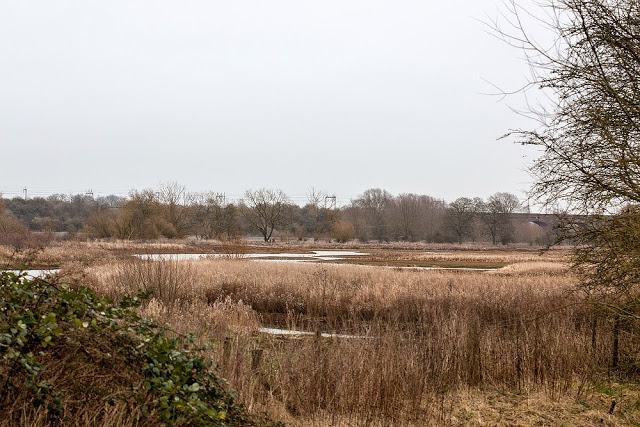 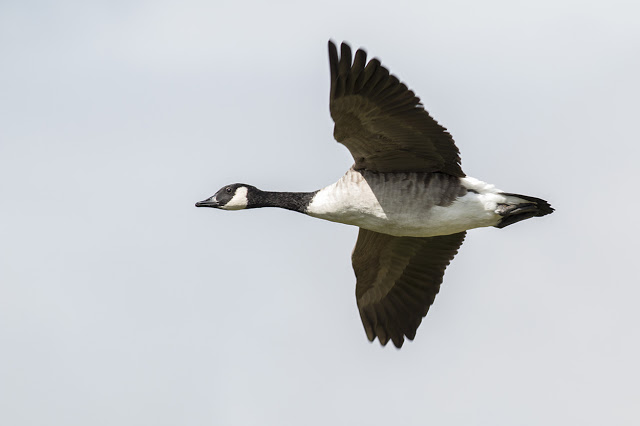