With the prospect of a warm, well out of the biting, cold, wind, purpose built hide (or two) to sit in and watch out over the open waters of the patch. I was looking forward to getting out and about today. Sadly the hides are still locked. And the path incomplete, hardly surprising considering the recent floods. They packed a real punch – at least one bridge has collapsed and a few fences are down around the paths.

There was also, of course, the prospect of some early migrants finding their way to my little patch of nature. And for that I am always grateful.

Arriving by the main pits it was clear that the cold wind was going to be a real problem (especially as I had forgotten my gloves) in terms of keeping the birds down.

Walking the margins, I flushed my first Common Snipe of the day, and watched as it grunted its way across the open expanses of water and settled down in amongst the scrubby weeds of one of the small islands. A portent of things to come perhaps.  A sign that wader movement begins?

Overhead the first displaying Lapwing of the season twisted and whirled through the skies, acrobatically turning somersaults as they greeted each other with electronic sounding zaps and whistles.

After finding the first hide locked, I headed to the second, that was due to be opened on Monday, but rather than following the not yet finished path, a path that passes very close the the waters edge and is very exposed (I’m not sure many birds will stick about when it is in use, at least until some kind of shield is in place), I headed up over the cattle fields, and approached from the Old gate, below the farm buildings.

Trying this hide, and finding it locked too, I headed back to stand on the bridge and began to scan the weedy islands. There is much less exposed mud than last year. I hope there will be some cutting back of the weeds done at some point. After a few scans, my hands were like cubes of ice. But I continued my search, sure that something good would pass through.

Eventually I spotted a lone Ringed Plover, the first returning bird of the year, running quickly along the edge of one islet, before quickly vanishing behind the weeds never to be seen again. Standing hoping for a better look a Redshank came wandering in from the other side. Before again walking off into the high weeds.

As a flock of Wigeon buzzed overhead I spotted the distant, bright orange, carrot like bill of an Oystercatcher. Nestling down into the muddy banks of another small island. Trying desperately to stay out of the still freezing winds.

Eventually the cold became to much and so I moved on. Heading around the patch looking for more migrants, the quick pace of my walk circulating the blood and warming me up, pretty quickly. On the Eastern pits another Common Redshank could be seen wandering one of the muddy banks. While gulls of different species loafed about on the rippling waters.

As I approached the Northern path and began to follow the path of the Ouse a rather tatty looking Common Buzzard flew over head. Mewing occasionally as it slowly drifted through the brightening skies.

A Pair of Goosander, still hanging around into spring and found swimming the river, soon took to flight as soon as the realised I was present. But more obliging, Goldcrest;Long-tailed Tit; and Reed Bunting made up for their disappearance.

Little else caught my eye until arriving at the camp site area another pair of Goosander put in an appearance. Diving up and down in the water, I managed to capture a photo or two of the male, before they too moved off down stream after the arrival of a local dog walker. They swam away this time (rather than flying). And then began to perform what I can only assume was a display ritual as they paralleled each other back and forth across the river. Keeping perfect pace with one another before eventually the presence of a vehicle in the camp site spooked them to flight.

Heading on towards the Aqueduct another male Goosander flew over. And a final 6th bird, a female, was found fishing below the aqueduct itself. I watched for a few moments as she ducked her head into the water looking for a fish, before diving under to chase. Eventually she too flew off down river (they really are an easily spooked bird).

Eventually the cold became too much and with one final sighting of a second Common Buzzard I headed home.

Did you enjoy Wader Movement Begins? Or find it useful? then please do share it with your friends using the links below. 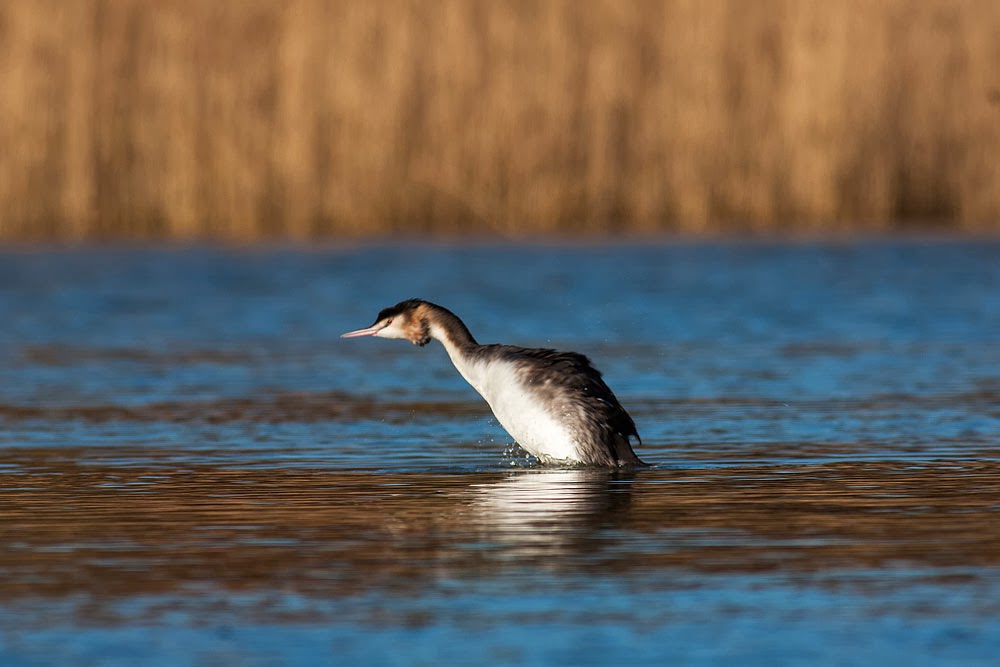 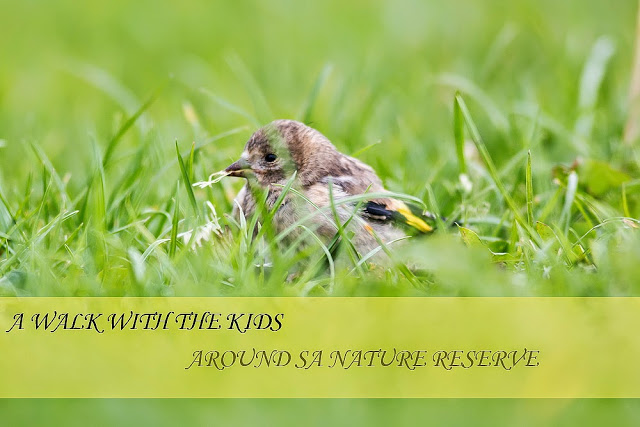 High Fliers and an Egret