After a weekend of fun, frolics and damn hard work at the bird fair (posts all about it to follow once I have sorted emails, and the photos from the event fully) I decided to pop to Manor Farm this afternoon (between about 14:00 and 15:30) to catch up with the Black-Tailed Godwit that was seen while I was away and see what else was still about.

Arriving at the Farm

I skipped my usual walk to the farm site (I say usual I’ve done it twice!) as Zoe is suffering with a chest infection (I obviously pushed her hard at the Bird Fair) and I didn’t want to leave Bo and my mum with her alone for too long, and so I walked through Old Wolverton and down the canal (a quicker if not very interesting walk).

Once off the canal I was strolling along the path when I spotted a small bird flit along the randomly dotted bushes of the fence line. I was never quite able to see for sure what it was but my instinct told me Common Redstart. A fact I proved later, more on that further down).

Arriving by “The Bridge”, the same area the Pec Sand was in, and the best viewing spot for the muddy areas. I quickly spotted the lone Black-Tailed Godwit feeding just off shore. A little too far for my lens to get decent shots, so forgive the quality. Scanning the remaining muddy areas I spotted the now almost resident Ruff (my first view though); a single Green Sandpiper; and a single Common Sandpiper; as well as the more common Lapwing;Common Tern; and assorted water fowl.

Walking back home the way I had come (hoping for another glimpse of the earlier chat). I was enjoying the spectacle of Sand Martins; House Martins; and Swallows, when a couple of Goldfinch (maybe ones I photographed earlier?) flew along the fence. And right over the unmistakable form of the Redstart!

I spent more time than I should trying to improve my shots (sorry Zoe) but headed home happy and hopeful I will get another shot tomorrow.

After all that excitement (as if that wasn’t enough) I got home to an email informing me one of my photos has been shortlisted for a competition being run in conjunction with Tring Museum: A shot in the park. So I could soon be adding “Award Winning” to my blog!!

Did you enjoyed An Unexpected Redstart? Or find it useful? Then please do share it with your friends using the links below. 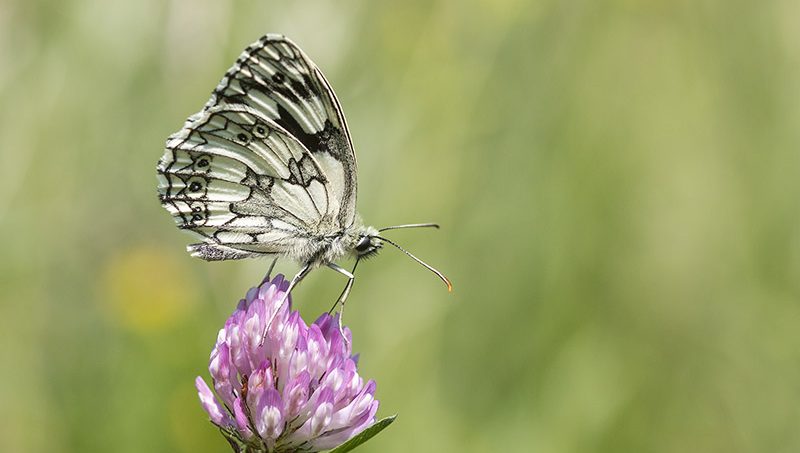 How to photograph butterflies – a guide 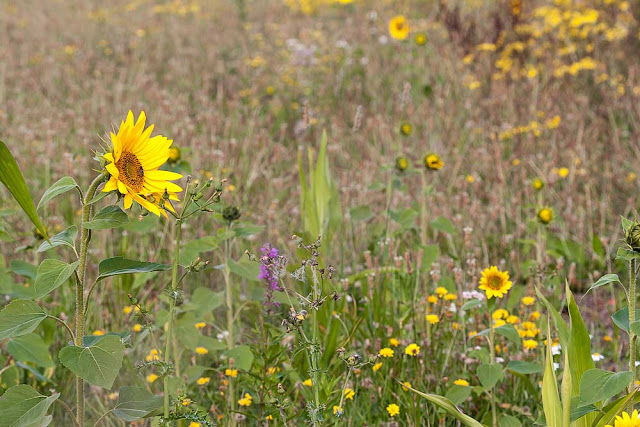 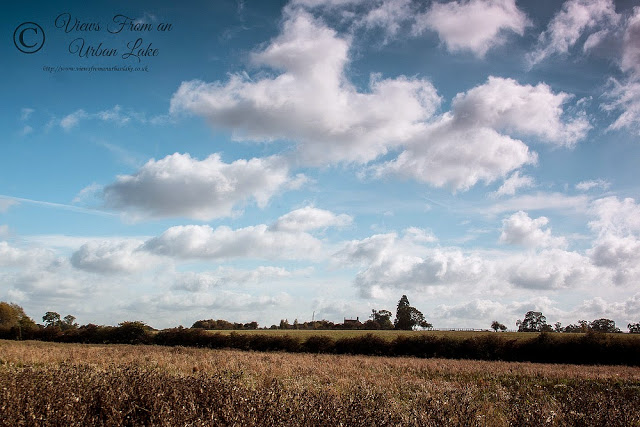 A Wet Walk and a Damp Squib