Today didn’t quite go as I planned. No real reason, but I ended up starting later in the morning than I had wanted. I was going to get up with the ladies, and when Bo went off to school head straight out, instead it was around 10:30 I got up. Anyway I was going to walk more of the patch today and so that is just what I did. Starting at the Old Lock, I headed all the way around the Manor Farm Lakes, and then home.

It was warm when I got to the Old Lock path, and the warmth had brought with it a fall of Chiffchaffs. I’m talking I could count 10 in one go all on view! And countless more moving through. With up to four in a single bush. It was a real sight to behold.

I may have gotten a little carried away photographing these little diamonds, but hey it isn’t every day you have so many to choose from.

In among the chiffchaff were a few Blackcaps (I counted at least 4 but again could have been more), and a single female Reed Bunting (I tried to turn it inot something more exciting but alas could not), the usual Goldfinch, Bullfinch and Chaffinch in the area were joined by a single Greenfinch, and as I was packing up firstly a Common Kestrel flew over and then a very low flying Common Buzzrad flew by allowing a few photos.

After having my fill of the Chiffchaff I headed off around the lakes following the river Ouse from the aqueduct down stream to the Viaduct at Haversham, The journey was not bird filled but it was full of Odonata, the numbers of Migrant Hawker were truly staggering, the air was alive with these winged denizens, but they were not alone, there were plenty of Common Darter and singles of Southern Hawker and Brown Hawker.

The Dragonflies were not alone though, there were excellent numbers of Butterfly were wonderful, the main ones on the wing being Red Admiral, Speckled Wood, Large White and Small white, but I also saw 1 Painted Lady, 2 Clouded Yellows and 1 Small Copper (all of which flew through quickly) as well as Brimstone, Peacock and Comma so ten species in all not bad for September.

I briefly stopped at the East end of the pits but someone must have been there before me (and without the same skill at approaching) as there were very few birds to be seen, a very unusual sight. So I headed to the West bridge (slowly so as to avoid the cattle in the field, I do dislike cows), and things were a little better, 2 of the Ruff remained, I counted 3 Ringed Plover, and 2 Green Sandpiper, as well as the usual Little Grebe (8), and Wigeon, but little else.

Heading home I was passed by a flock of Canada Geese allowing a quick photo but that was pretty much all for the day, so I headed home, happy to have seen and photographed so many Chiffchaff.

Did you enjoyed So Many Chiffchaffs? Or find it useful? Then please do share it with your friends using the links below. 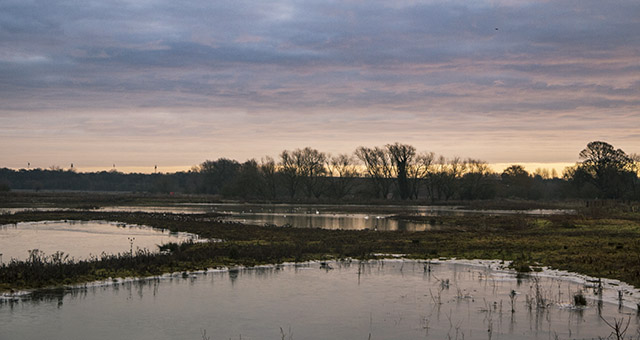 Sunrise at the Floodplain Forest 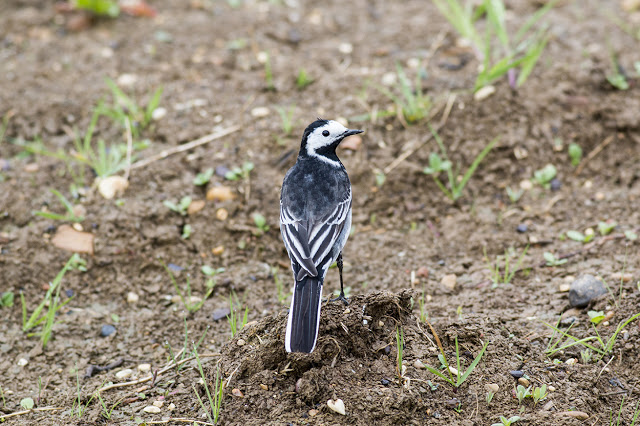 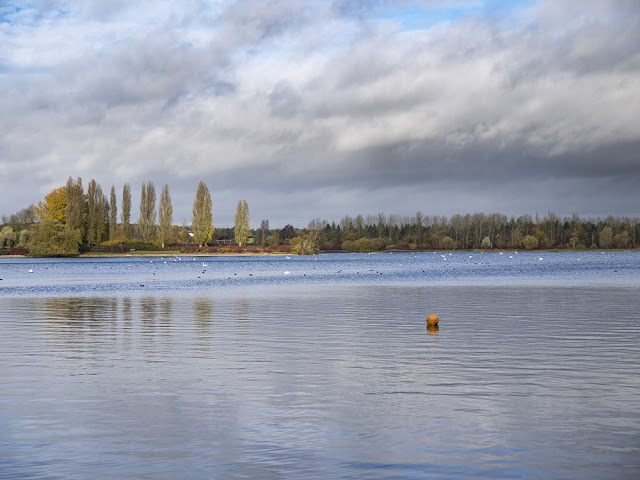