Overgrown with a mix of large trees, mixed elder and Blackthorn, tall grasses, Teasels and no end of scrubby weeds, bordered by the Grand Union Canal high to the East and open grass fields and hedgerows to the West the Old lock area is one of my favourite spots at any time of year.
I am convinced this is where I will find a real “mega” migrant one year.
This is the sight you won’t see often; it is an old abandoned canal lock, that seems at first to be, just dumped in the middle of the bushes, a few hundred yards away from the actual canal, but all set up ready for use, well if it wasn’t quite so over grown.

So a little history of the old lock for you, it was the original path of the Grand Union Canal, before the Iron Trunk Aqueduct was built, this is where the canal used to go down and physically cross the River Ouse (I’d love to know more about how that actually worked, I’m not sure if it was gates or sluices or what to keep the waters from just running into each other (if anyone knows please do get in touch).
The old abandoned lock itself is, in this photographers opinion, a great place for an abstract shot or two, at various times of year there can even be water in the old canal leading up to the lock.
As well as being a haven for nature, I have seen more mammals here than at any other spot on the patch (not hard really), from Squirrels to Rabbits, Cows (yeah not sure how that happened) to Stoats, there is evidence of foxes and I once found a dead shrew to boot.
This is an area that can be productive at any time of year for passerines, from the flocks of Goldfinch feasting on the seed heads in winter, to the passing Spotted Flycatchers of autumn, I have seen 6 species of warbler, 2 woodpeckers and even Little Owl here.
It has been a really productive spot for migrants with Winchat and Redstart seen on the same tree in 2014. I am sure that one day a rarity will turn up here.

For more in the series see my Introducing The Patch page.

Did you enjoy Introducing the Patch – Old Lock? or Find it useful? Then please consider sharing with your friends via the links below. 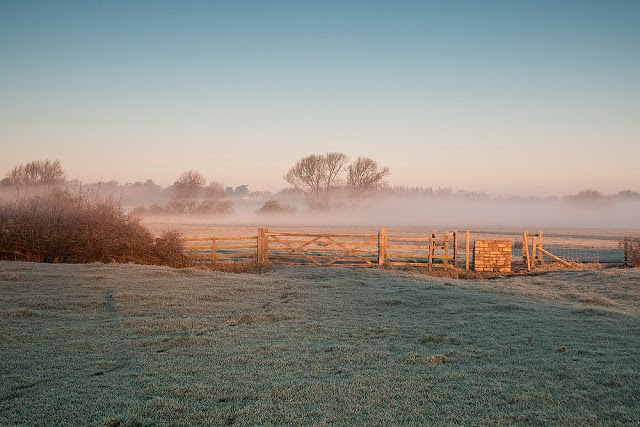 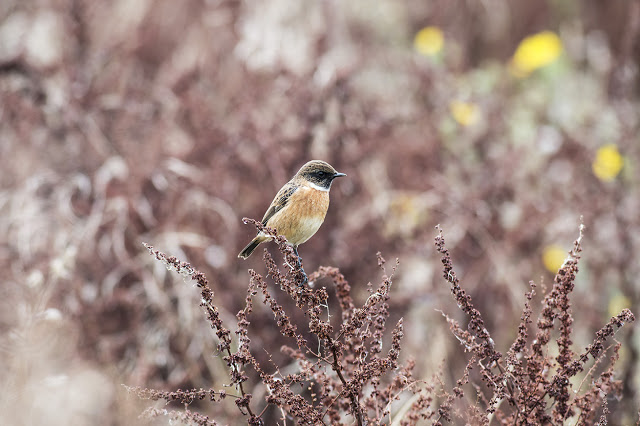 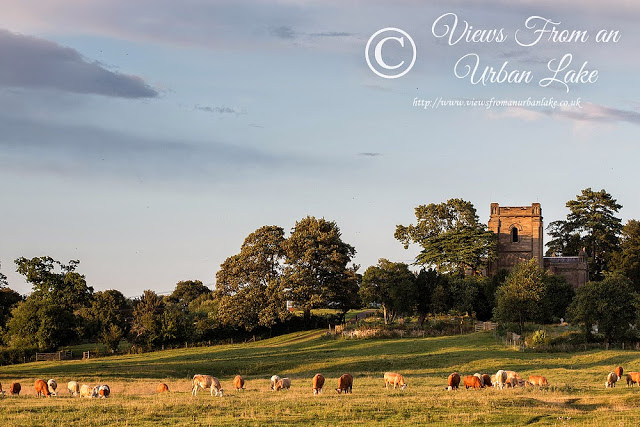