Eagle eyed people out there (or people who follow me in Twitter, Instagram, or Facebook) will have seen me using the hashtag #GetOutside quite a lot recently, and taking about being a #GetOutside Champion. For those who don’t know what it is all about, it is a campaign by Ordnance Survey where they gather a group of people each year to represent them through the year and encourage people to get outside more.

This year I have the honour of being one of the 60 people chosen to be part of this amazing team of people.

From 25th – 26th of Jan we met up as a group in the New Forest (Brokenhurst to be precise) for a couple of days of inspirational talks, fun, frivolities and walks.

Now when I said we met up, I was 40 mins late thanks to the UK’s amazing rail service, but when I did eventually arrive there were 50 odd people gathered in a rather fancy New Forest hotel, listening to the great people from Ordnance Survey talking about their fabulous products. Their expectations from us, over the coming year[s], and why getting outside is so important.

Shocking stats like: The current generation of youngsters (my kids) are the first generation in history to have a lower life expectancy than their parents. By 5 years! And all because the don’t #GetOutside enough.

We were then privileged to hear from a number of amazing people, as they discussed their time as champions last year, Zoe Holmes & Jason Rawles; followed by the future plans of Ben Fogle and Kenton Cool with plans to summit Mount Everest; and then just before dinner the amazing Mel Nichols and Sean Conway.

Photos, both group and individual, contract signings, introductions to the maps and apps from Ordnance Survey, and a whole load more chatting with the other champions was followed by a lovely lunch, and then it was time for a little fun.

Set up in teams, based on our tables, we were sent out on a treasure hunt around Brokenhurst. Our goals: to capture photos of the whole team at 5 locations, collect some plastic litter (or any rubbish we found); and get the hashtag re-tweeted.

Well some fun was had achieving all this. And in fact Team Unicorn (us) were the winners of best photo thanks to Andy & G for the ideas and drone footage (see below), a lovely young couple. But somehow we managed to win the overall prize as well!

Sometimes a team just clicks so thanks to Two Blondes Walking, Glyn, Mansoor, G & Andy, Charlotte, & Dan. #TeamUnicorn (go follow them all on twitter). Also thanks to all of them (bar Glyn who left us) for some great dinner time conversation. Who doesn’t love politics chat over nice food and wine (well no wine for me).

The rest of the evening becomes a bit of a blur. Meeting so many people, a long day’s travel, and my introverted nature, all made for a very tired me.

I’d like to thank everyone who took the time to come up to me to talk. It is really appreciated the effort made. Sorry if I wasn’t always as responsive as I should, but this was all way out of my comfort zone, I’m not really grumpy all the time, and do my best not to be rude. And sorry for not making the effort to come up to everyone there, especially people who I recognised.

After all the excitement of day one, and the frankly shattering time I had on day one, the muted breakfast, in the company of more inspirational people (solo South Pole trek anyone!), the morning was taken up by a fabulous walk through the New Forest.

The weather was absolutely beautiful. The sun was shining, there was little wind, and it was surprisingly warm for mid Jan. Previous day’s weather had not been so great, so the conditions under foot were, well MUD! But it all made for some fun walking. And the scenery was beautiful.

My usual solo walking was replaced by a group walk. And I have to say, I did enjoy it. Although occasionally had to wander off from the pack (well most of the time if I’m honest – my introverted nature only allows so much interaction with people before I start to really need space).

After all the walk, meeting new people (a real struggle for an introvert like me, so a huge thank you David & Glyn who both took time to chat and make me feel more comfortable), I headed home; totally shattered; completely overwhelmed; still feeling a little perplexed at being chosen. Although I am getting over that one, after all not everyone can climb Everest or solo trek to the South pole, but anyone can get out and enjoy their local park. But happy, and more excited about the year ahead.

So here’s to the next year as a #GetOutside champion. And hopefully some of you will find a little inspiration in me to get outside more.

Did you enjoy #GetOutside Champion? Or find it useful? The please share with your friends, via the links below. 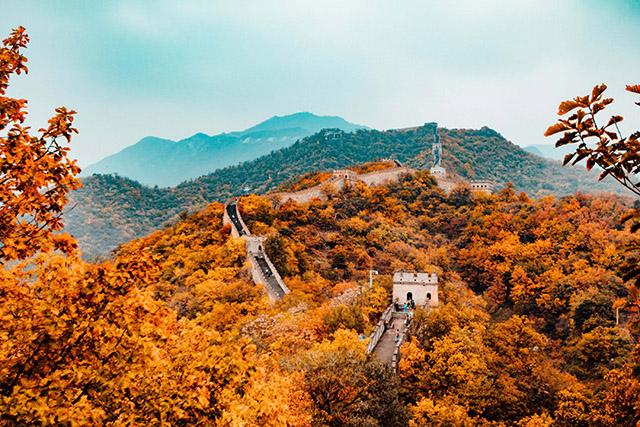 How Ecotherapy Led Me to the Great Wall of China 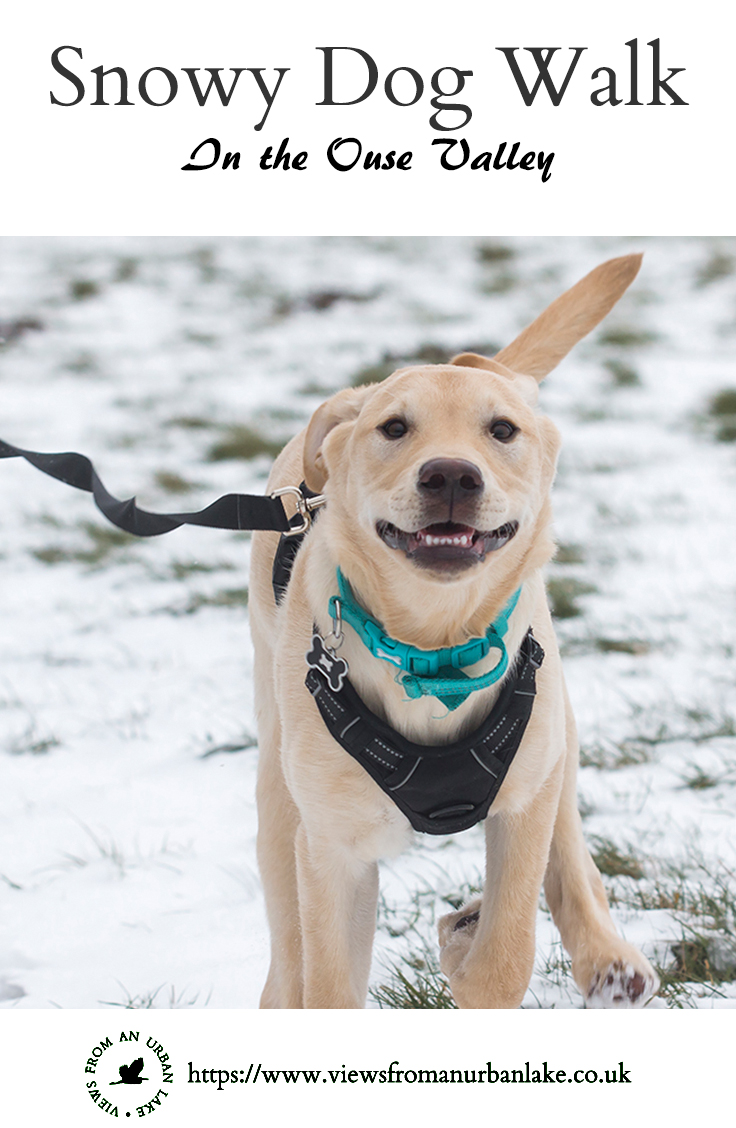 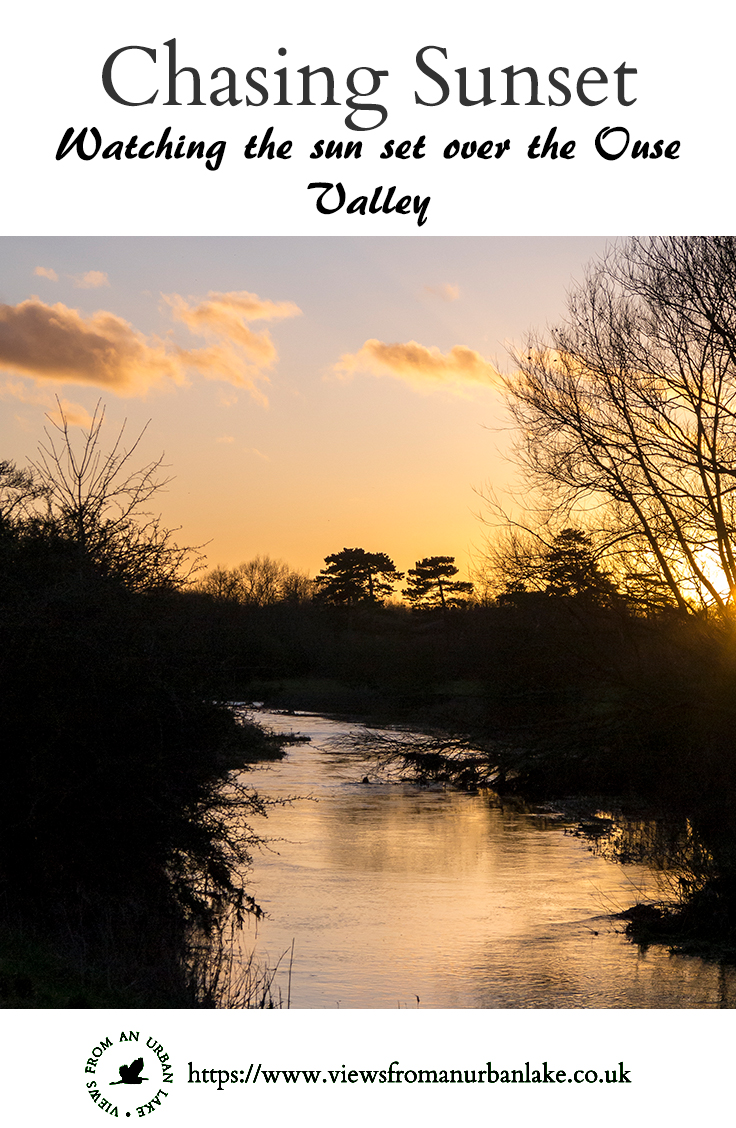