Whenever I visit my old man we try to get out for a spot of birding at least once. Our day this time round was a day out in search of owls and raptors at one of the best winter destinations for seeing such birds, the Isle of Sheppey.

Yes, yet again we went out for a little Sheppey Birding (I do love the place though).

It was mid morning when we set out. Three of us bins at the ready. A later start to the day than normal, but with owls as our quarry we would be there later, so it made sense. After driving for what always seems way too long we soon arrived on the island. Crossing the high road bridge, one of a number that have been built over the years. The arch of this new crossing raising high into the Kent skies. Our first destination on the islands the car park beyond Leysdown, where we settled down to snack on our Subway’s and enjoy the views over the island, such as the opening photo on this post!

As we looked out across the fields and marshes, a couple of wintering Marsh Harrier could be seen as they quartered the drainage ditches. The golden headed female slowly making her way tantalizingly close before once again drifting off into the marshes. On several fence posts Buzzard could be seen perched in anticipation, while some of my old favourites Stonechats flew between rough patches.

A quick trot up the bank and the grey seas looked stunning as the distant waves lapped up on the sandy shore. In the distance, among the ever growing skeletal figures of windmills, the shape of 7 stilted platforms could be seen looming out of the mist. The Red Sands Sea Forts, built in WWII as the first line of defence, are pretty spectacular to see.

As with every trip to the Isle of Sheppey the next destination was the road to Harty Ferry, the raptor watch point set up specifically along this road, an excellent spot to scan the surrounding fields and marshes. Driving along the road the number of Buzzards and Marsh Harriers is truly staggering, with large raptors slowly drifting over the ditches or perched on posts all over. As well as these a stunning Male Kestrel gave us great views perched high on the over head wires, sitting directly above one of the balls hung to protect flying Swans.

The bushes along the main run up to the watch point were home to several Corn Buntings; a bird I seldom see through the year and never locally. As well as plenty of Meadow Pipits, who also gathered on the wire fences. A Pair of Stonechat flew from pillar to post as we slowly drove along the country lane, always staying a little ahead of the car or far off to the side. While in the long grass Red-legged Partridge ran, scurrying quickly between exposed spaces.

A Moments excitement as one of the few Hen Harriers wintering in the area made an appearance distantly over the reeds; the ring tail clearly distinguishing the brown female, or young male, from the other dark harriers.

We decided to bypass the watch point on our first run as a local tour group was in residence filling all the benches and conversing loudly about things not always avian related.

A drive up to the stunning old church and then on to look out over the Swale from the Harty Ferry pub car park, showed little return, as low tides meant only a few Shelduck and the odd flock of Brent Goose was all the birds of interest.

Return to the Watch Point

Returning to the raptor watch point it wasn’t long before the large party moved on, maybe something I said or I smell, who knows. This left us alone to scan through the fields, picking out more Harriers, mainly Marsh but the lone Hen Harrier again at least once, plenty of Buzzard and more excitingly a very distant Crane, slowly working its way along a distant high bank.

After having our fill of the raptors we could see from here, we soon headed off towards Elmley and the nature reserve to see what thrills it held. we were experiencing real Sheppey Birding.

Driving up the track it wasn’t long before more raptors were soaring into sight, again Marsh Harriers and Buzzards were all around, from fence posts to the grass, muddy hills to flying effortlessly over head.

As we drove the road up to the car park, the amount of Lapwing who wandered the fields was quite astounding, the predator fences are clearly working well, they were joined for the most part by Starlings Jackdaw and Rooks (like the one above) as well as one lone Black-tailed Godwit who we found using its long slender bill to probe the muddy edges of the ponds and water channels.

Once we reached the area that is planted with lots of scrubby weeds and reeds, a spot that is often watched at dusk for owls, a Kestrel was perched on one of the remaining posts, a cliched image according to some (sorry dad) but a stunning one at that!

As we neared the top of the newly reconfigured road to the car park, a bird was spotted on the grass. After a few moments it became clear that it was a Short Eared Owl. As we paused it took off, flying across the fields to land on the fence post. Watching in awe we nearly missed the second bird also on the grass, who again took off and flew further up the same fence line.

While attempting to get a nice photo, some people in other cars had jumped out of their vehicles to set up their long lenses. A big no no on the entrance track. And soon one of the wardens, or workers, came over to tell them to get back into their cars. His approach set 3 more Short Eared Owls to flight, from the fields, and made their way along the fence posts before flying up and over the nearby trees and disappearing, leaving just one bird, who eventually tired of posing and joined the others heading over the same trees.

With the owls having moved on, we headed into the nature reserve; Now one advantage of being with a disabled driver is that they are allowed to head into the reserve in the car (thanks to dialogue between Birding For All and the reserve owners); and drive down to the distant disabled car park that has been placed by the hides.

Heading down I do always feel a little self conscious but the time saved is great. Sadly there were not many birds on the fields as we drove. The huge flocks of geese and duck seemed to be elsewhere today. As we approached the hides the abundance of birds began to appear. Flocks of Brent Geese were joined by Shelduck; Little Egrets stood on islands while Wigeon swam around them; out on the Swale small flocks of waders could be seen distantly scuttling along the exposed mud or flocking in flight over the water.

The Star bird was a stunning adult Peregrine picked out perched on one of the many fence posts that pepper the reserve.

Back to the Owls

With not much about and the light slowly failing, we headed back to the entrance track to set up and look out for more owls, as they began their evening hunts. As unusual as it may seem, as we neared the spot that we had earlier watched Short Eared Owls from, a Barn Owl was sat on the fence posts. He sat just long enough to grab a few photos before silently drifting off into the trees.

Shocked by the ease with which we were seeing the owls we slowly drove down the track, and quickly spotted more Short Eared Owl, as a couple tussled over the rough area where earlier I had photographed Kestrel. They unfortunately didn’t put on as close a show as the Kestrel, but I managed to grab a couple of photos before a Marsh Harrier came in and the three birds squabbled over the areas hunting.

Having had our fill we carried on, with the odd Harrier, buzzard and now Owl hawking the skies as we drove.

The day was coming to an end as we traveled and soon the Bridge off the island was lit beautifully by the setting sun, and image I have tried to capture, but am not fully convinced I did it justice.

The setting sun also illuminated the pools in a stunning orange light. Perfect for taking beautiful images of the birds swimming.

Our final drive home was one full of joy at the wonderful birds we had seen. And was accompanied by some amazing deep red sunsets. The golden light turning the landscape orange; a perfect end to a great day’s Sheppey birding.

The few photos that I didn’t fit into the rest of the post but were still worth sharing. I hope you like them.

Did you enjoy Tattenhoe Dragons? Or find it useful? Then please consider sharing with your friends, via the links below. 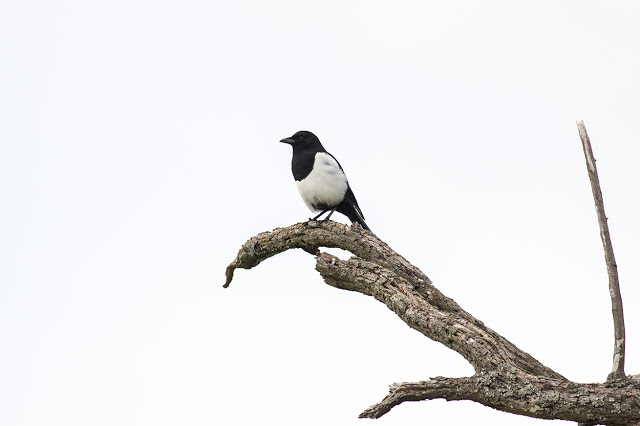 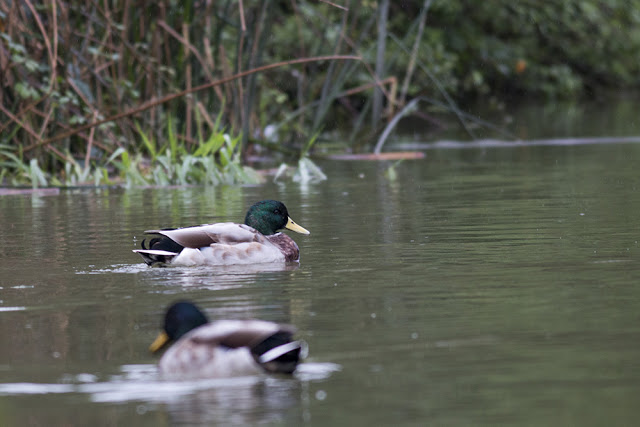 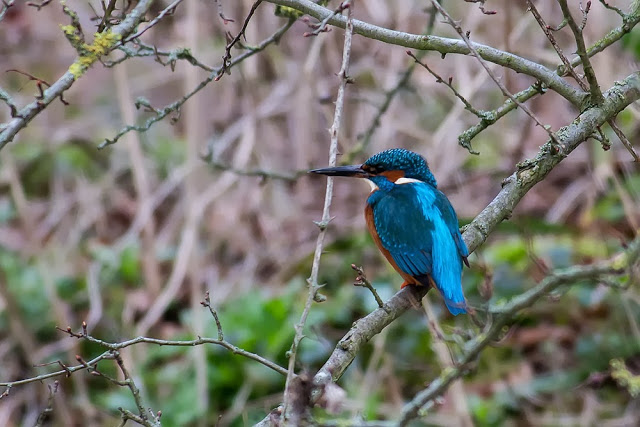