We (Zoe, Bo and I) have just returned from a flying visit to my old man (Bo Beolens AKA The Fatbirder) in Margate, Kent. It is always great to go down for a visit. We always have a good laugh with him and Maggie. And Bo (Jnr) has been desperate to see her “Nana and Granddad” for months now (time has not been on our side this year).

So we decided that a weekend visit was in order. On a personal level it’s great spend some time out and about doing some birding with my dad. And it is the later that we found ourselves doing Saturday morning having left the girls at home, he and I headed out for A Mornings Birding in North Kent. A quick look around a few local, to him, sites. That may hold an interesting bird or two.

A Mornings Birding in North Kent

Our first stop was Reculver, the area had a desert wheatear and shorelark last week. Alas these were not still about (well not obviously). But is always a nice spot for sea-watching. Although the sea was very calm, actually the whole day was very mild. As well as being good for and the odd migrant etc. and it didn’t disappoint in many ways.

There were plenty of Dark-Bellied Brent Geese knocking about the area, as well as the expected sea birds like Black-Headed Gull, Herring Gull, Lesser Black-Backed Gull and Greater Black-Backed Gull. I was also very lucky in that I saw, passing out at sea, a lone Iceland Gull. It was amazingly white compared to the larger looking herring gulls!

Also passing over (or sitting on wires) we had a number of Meadow Pipit, and a few finches, mainly Goldfinch but also a few Linnet and Chaffinch. Remarkably there were large numbers of Jay around as well (must have easily made double figures through the day) something I’d usually associate with October not mid November.

I must say though I was a little disappointed that there were not more waders around, the only ones we saw were Oystercatchers, I always hope for a few coastal specialists when I visit my dads!

After Reculver we headed off out across the levels to see if there were any decent thrush flocks about or the odd owl or raptor, unfortunately as pretty as the scene was there were not too many birds, the usual Mute Swan and Moorhen, a few Kestrels (more than I am used to that is for sure) and the odd thrush, we did stumble briefly on one mixed finch flock but all I could see were Linnet (the bulk) and Goldfinch.

After the levels we took a pit stop at my dads patch, a hedge that heads up from the sea over the railway and out into the levels, it can be a real migrant trap during passage but was today only filled with large numbers of Blackbirds and Chaffinch, however on the run up to it (down the gated road) we stumbled across a pair (male and female) of Stonechat the male of which gave us some wonderful views (and I think some pretty good photos). Stonechat are on of my favourite birds.

We headed off from here with one brief stop to look out over the salt-marsh area in search of raptors again, this time we struck lucky with a distant Marsh Harrier perched at the top of a distant bush.

Did you enjoyed A Mornings Birding in North Kent? Or find it useful? Then please do share it with your friends using the links below. 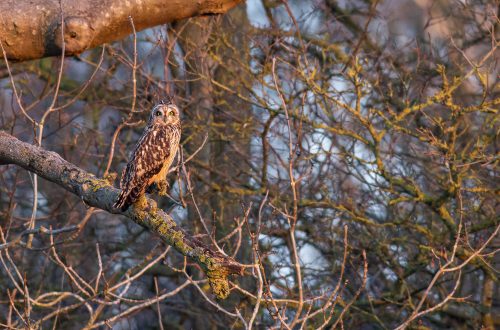 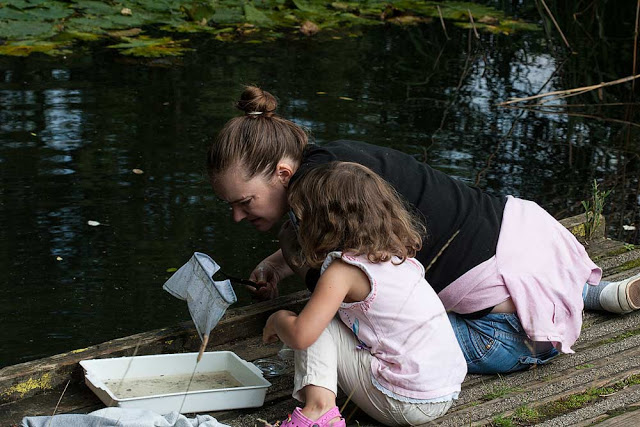 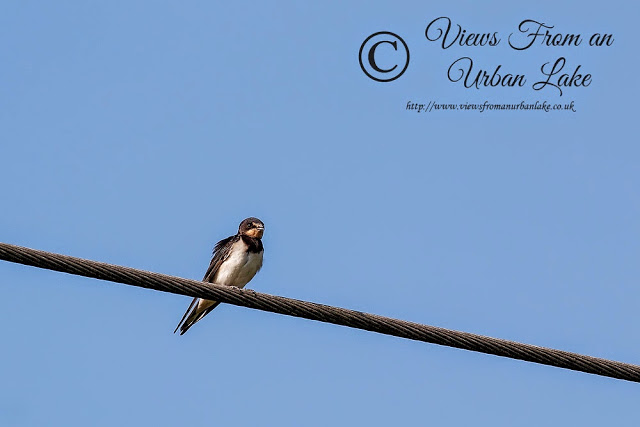