As I hopped off the No.8 bus the thick layer of white clouds parted to reveal the golden orb of the sun. A good omen I thought, as I began to walk the short path from bus stop to lake edge. By the time i reached the lapping waters the hole had closed, and grey clouds once more covered the sky. This was a pattern that would be repeated through my walk; patches of brilliant sunshine amongst a dark overcast day.

I had ventured off my usual wildlife watching haunts, of the Floodplain Forest, to Willen lake in search of two exciting sea duck that had been blown inland a week or so ago, I’m not what you would call a twitcher these days (although I once was), but velvet scoter (for this is what I was in search of) inland is a pretty rare event and I had a day spare. My last Willen Lake visit back in 2014, had been pretty successful, so I was pretty hopeful of today.

A pair of Red-crested Pochard were swimming in with the Gadwall and Mallard. The males bright orange head differentiating from the drabber female, their elegant, long necked pose making them stand out from the other ducks. After 20 minutes of searching through the choppy waves, and flocks of duck and coot, I decided that there was no sign from this location so decided to head off and see what else I could find.

Wandering the grassy edges of Willen Lake, the grey waters looking cold and uninviting to my right. I headed to the area behind the bandstand and park, a great spot many years ago to sit and watch the large gull roost that used to form, over winter evenings, sadly and event that no longer occurs. From here I could look out around the areas not visible from my early vantage, especially the area around the water ski tow.

Taking my time to once again scan through the duck flocks of the South lake, I was surprised at the amount of Goldeneye I was finding, three or four males each surrounded by at least two females, they are stunning birds that I sadly have never recorded on the patch.

A steady wind was blowing across the lake, making the far southern corner difficult to view from the eastern banks, so began my walk around the South Lake.

Heading back past the leisure complex, I paused for another unsuccessful scan and to photograph some close, resting Lapwing, utilising the water sports pontoons as a roosting point, joined at rest by a few Black Headed Gull.

I continued on around the lake edge stopping every so often to scan the flocks or enjoy the view out over the lake as the constantly changing weather produced moments of beauty as the light changed on the water or trees.

Around the western shores I was closer to the Tufted Duck flock and could pick out more clearly the Pochard swimming amongst them but still no scoter.

Close in to shore a Great Crested Grebe, dived up and down, searching for small fish, the whites and grey of his winter plumage replacing the bright browns and deep oranges of summer, more drab in many ways but more elegant in others.

Arriving at the Northern of the two lakes, joined by a small concrete channel, I paused to photograph a stunning Grey Heron fishing from a concrete support, designed to hold the road bridge but ideal as a perch for a hungry heron, before I headed around to the bird hide.

For the first time in many years the water levels at Willen have been lowered, exposing more mud than has been seen in the decades since the road was built. The lakes used to have this northern water lowered each spring, and autumn, for the wader passage. Stints and stilts, shanks and godwits used to be regular (well maybe not the stilts) at these times of year. I can even recall walking out on the mud to see my one and only spotted crake, visible only from where the water would be.

These are what made Willen one of the top birdwatching sites in Milton Keynes.

Sadly this is no longer done, that is until now of course.

Looking out from the hide, there were not many birds, a few Teal and Wigeon, Greylag geese and Cormorants and one lone Redshank. A party of six Little Grebe quickly swam through the water in front of the hide and ducked back into the relative safety of the reed beds. While overhead a huge flock of Lapwing swirled in the darkening skies.

In order to view the rest of the mud of the North lake I had to pass the Peace Pagoda built by the local monks of the Buddhist temple as the first Peace Pagoda in the western world, it is surrounded (above) by cherry trees to commemorate all victims of war and a decorated tree known as One World Tree stands covered in streamers with notes of hope and prayer.

Not only is it a wonderful, peaceful area it is also a stunning set of buildings and statues.

The wind was really beginning to pick up, blustering hard and fast across the open waters, carrying light drizzle with it, the only bird comfortable with the strong blow was a lone Kestrel, hanging motionless in the air above the long grass, seemingly effortlessly riding the winds while scanning the floor for scurrying mice or voles.

As I made my way back to the bus, pausing one last time to be certain that the scoter had gone, the rain started to fall, at first light but soon whipped up by the gale now blowing I soon had to run for cover as the rain really began to fall eventually so hard and heavy that it blocked my view of the far side of the lakes.

At this point I knew it was time to cut my losses and head home.

Did you enjoy Willen Lake Walk? Or find it useful? Then please consider sharing with your friends, via the links below. 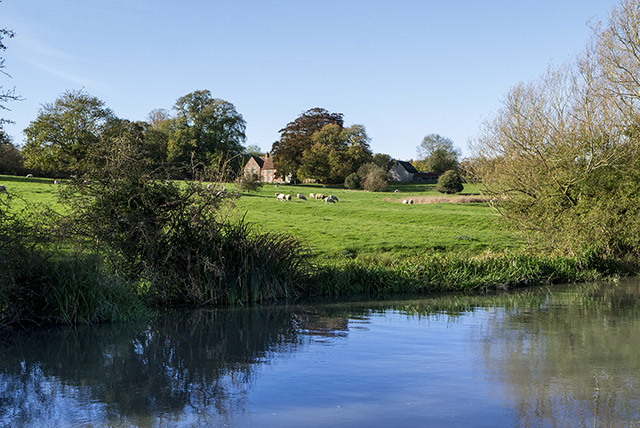 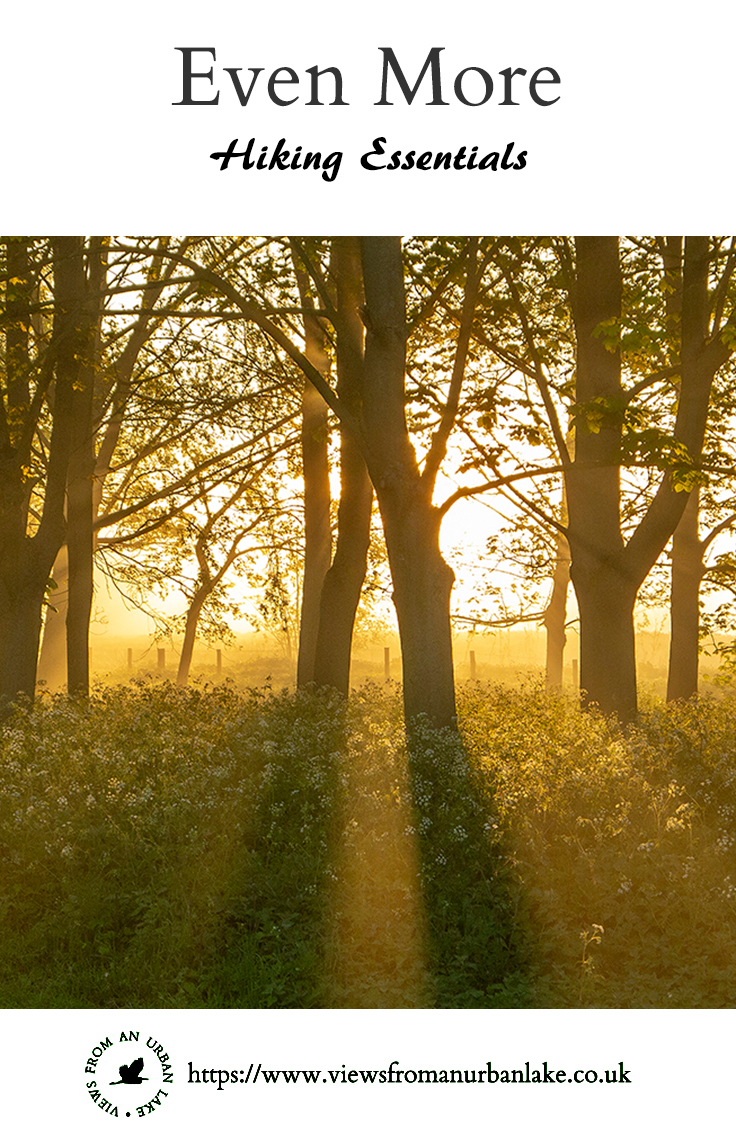 Even more hiking essentials – more items in the kit bag 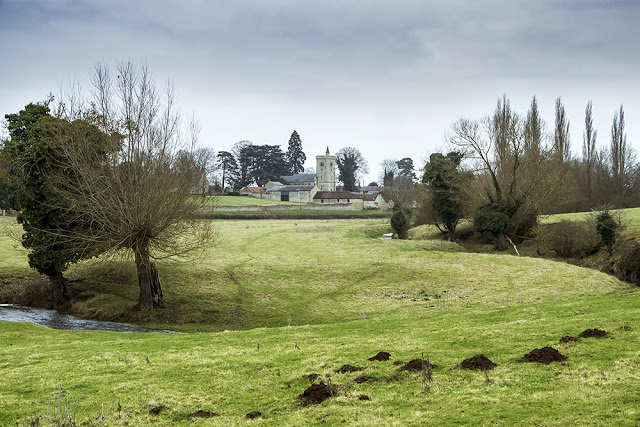