Some days you make a plan and it goes totally wrong, other days you make plans and they go right, today was one of those days (as was last night but more on that later). Today’s plan was to get out in the early morning sunshine (forecast sunshine anyway), and see what was lurking on the patch.

Before I get into the actual day I’ll give you a little back ground on why my plans were as such. I recently signed up to be part of the Patchwork Challenge 2016 (look for #PWC2016 on twitter), strangely on the same day I signed up so did a friend who also birds Manor Farm, so we now have a friendly little challenge between us who can see the most species on Manor Farm over the next year.

So it is that there are now some commoner species, that I’d want to see anyway, but that now take on that little extra significance

My first destination was to be the allotments on the approach road to the Manor Farm buildings. This is one of only two places on the patch that I have encountered coal tits in the past. The other being late last year by the gravel workings. These are by no means straight forward to see, as they are hit and miss to say the least, but today, as I said, was a day when plans go right.

As I crossed the wide cattle grid from the canal car park onto the farm entrance tracks I was instantly alerted to a high pitched “tseep” call, followed by what can only be described as a great tit call gone wrong. Like their “teacher teacher” call but confused. Looking up into the high blackthorns I spotted the Coal Tit, just as it flew off high into the conifers.

Happy with my 75th patch bird of the year. A pretty good total I’ve only missed two fly overs so far and a couple of commoner birds that I should catch up at some point, I headed off over the grassy fields towards the lakes to begin some real birding.

As I made my way down the slope, from the farm buildings, a fly over pair of Mute Swans caught my eye. Their approach took them directly over my head. They were lit beautifully, by the still low sun. As I carried on down, slowly so as not to disturb the often flighty Teal and Mallards, swimming near the metal gate, I was soon looking out over the duck filled waters.

Looking out over the waters I began to search through the multitude of whistling Wigeon, plenty of Gadwall and Tufted Duck could easily be found and the odd Shoveler swept their spoon like bills through the water. A lone male Goosander, could be seen swimming around the deeper stretches of water and was soon joined by two more (one male one female) who flew in. Over head skeins of Canada Geese flew through while large flocks of Northern Lapwing circled the lakes spooked by their own shadows.

On the fence to the East a pair of Stonechat, the male a stunning orange on his chest, were joined briefly by a very aggressive Wren, rather than risk this feisty little creatures wrath the chats flew over the water filled ditch and picked up with a small charm of Goldfinch as they feed on the tiny seeds of the teasels. Posing briefly for a photo or two they soon made their way along the fence and out of sight.

I decided to leave the chats and ducks here in peace, and headed up through the five bar gate and out across the fields to where the new path enters the flooded meadow by the aqueduct. Having seen some dog walkers and a runner using the new path in the actual reserve boundary I thought I would follow suit. Although I do feel a little guilty, using a path that is yet to be officially opened.

Heading down this path a flock of 29 Meadow Pipits flew over my head; and a Great Spotted Woodpecker, alarmed by my presence, called away in the trees to my side. It appears though that this is all that was in the area, as my walk found no other birds. And in fact the whole of the farm began to quieten down.

Wandering the banks of the River Ouse only produced a stunningly bright Green Woodpecker, which flew along the far bank each time I neared it. Otherwise there was nothing until I reached the stand of trees beside the camp site; Here I spotted my third Stonechat of the day! A female that I caught back lit by the sun.

The fourth and fifth Stonechats were my regular pair who were perching on the opposite side of the river, giving great views while they harried a number of Reed Buntings each time they tried to settle. It is great to know there are now 5 wintering birds on the reserve.

Why is it other people manage feather perfect photos of Goosander, yet when I find them swimming the river the second I am close enough to see them they see me and are off, flying at break neck speed up river? OK maybe not all plans go right, The Proof:

I decided to continue my walk around the reserve fully today, rather than my usual back track, and I am glad I did. As I approached the viaduct a pair of parks trust workers on a quad bike pulling a large tree shredder passed me in the opposite direction if I had gone back on myself I’d have been joined by these guys at some point.

After passing the site workers I was halted in my tracks by a close hovering Kestrel. I stood and marvelled at the effortless way its body was hanging motionless in the wind as its wings beat a furious refrain.

Further along as I scanned the water for ducks and gulls, the few that remained while there were workers on the pits, a couple of Lesser Black-backed gulls the only less than common gulls, a family party of three Bullfinch flew across the inlet channel and fed in the long grass below a bare branched tree, glimpses of the bright, pinkish orange of the male flashing through the dull yellowing grass.

Not much of note

Again the remainder of the southern walk produced little else of interest. And I was soon back at the new path. This time I crossed straight towards the aqueduct and as I walked through the deep puddle, that is the flooded path (really there is some rethinking needed here!), I flushed up another huge flock of Meadow Pipit. This time at least 36 of the small brown birds flew around me before settling back in the long grass, where they completely vanished from sight.

I headed home from here through the cattle creep and up the old lock disturbing nothing more than a few Goldfinch along the way, until I was at the old church, and here after a brief moments excitement as a female Sparrowhawk blasted through the trees I packed up and headed off the patch. Happy that my plans had been a success.

As you can see today was pretty good but last night was equally good (if not better).

I popped out  around 15:30, after a tip off from the previous night. To sit and wait by the field beside the aqueduct (the site of the new path). There I settled down on the bench overlooking it with my daughter (6) and youngest son (12) and waited for dusk.

At around 16:20, as the skies began to darken with dusk, in the coppiced willows to the east; a ghostly white apparition appeared. At first flying up into the trees and then silently quartering the field in front of us. The stunning white, cream and brown of a Barn Owl.

We were treated to a lovely display for a good 15 mins before we had to make our way home for dinner. To top it off, as we made our way back, a Kingfisher flew up the river; and the earliest Bat I have ever seen flew between the waters of the canal and the river. A fabulous evening. And more proof that sometimes plans go right!

Not my greatest series of photos follow but the experience I and the kids had was great. And in the words of the little lady “That was awesome!” More proof that sometimes Plans Go Right!

Did you enjoy When Plans Go Right? Or find it useful? Then please do share it with your friends using the links below. 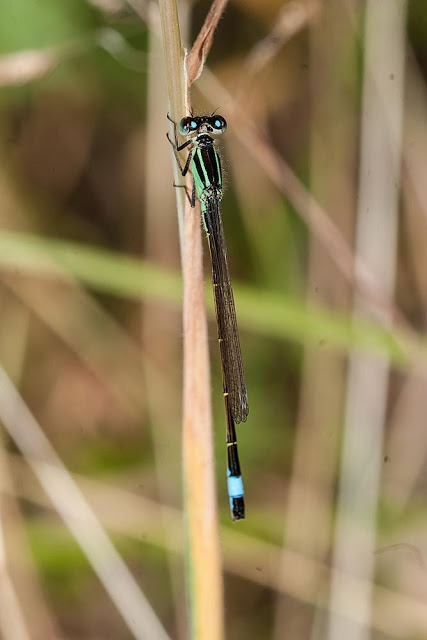 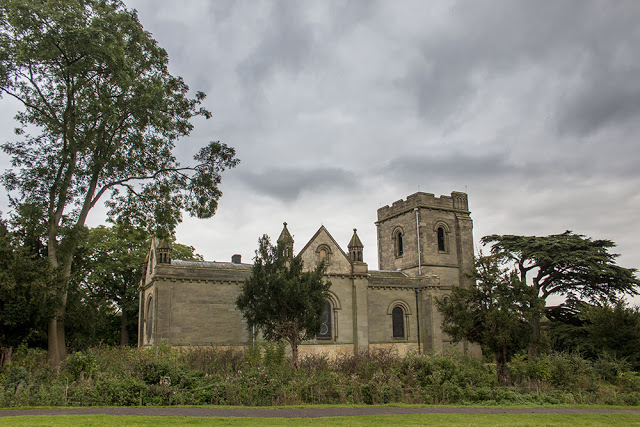 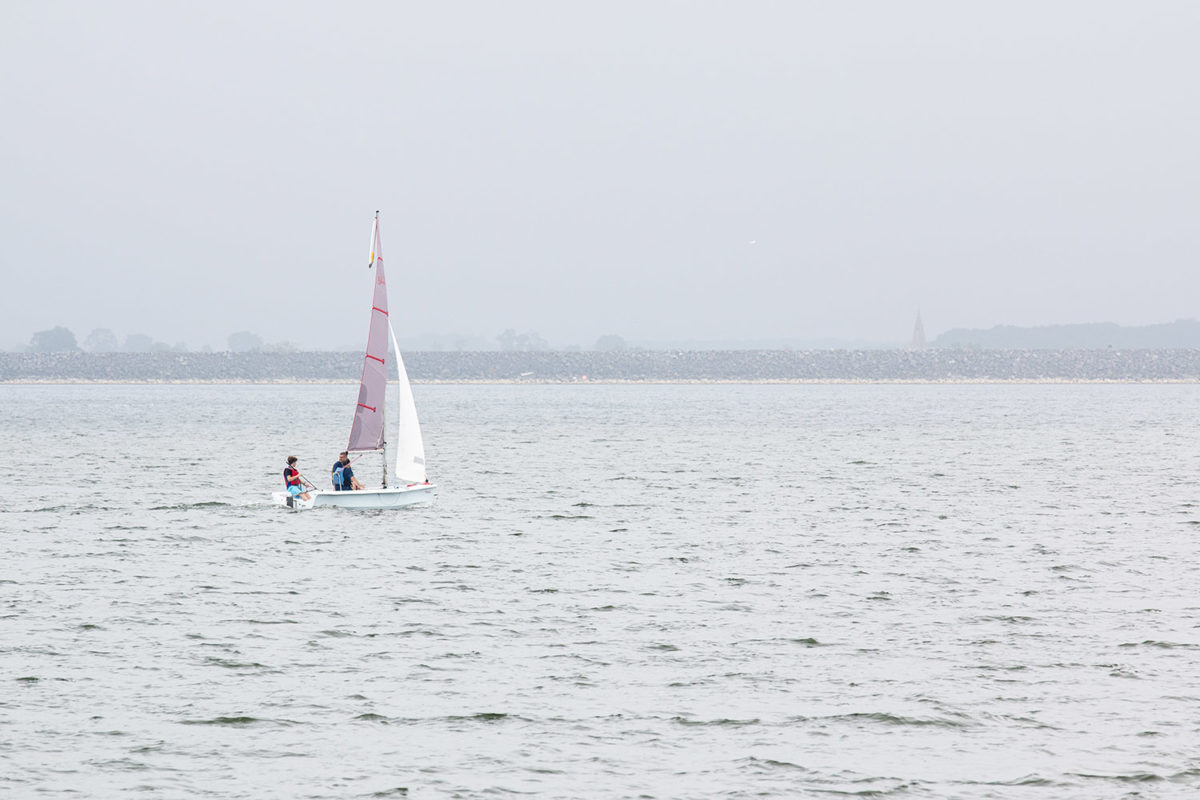