A slight white film coated the open fields across the road from my house this morning. The heaviest frosts of the season so far had arrived over night. Winter felt like it had truly arrived as I left my house this morning; my new gloves and hat protecting my extremities from the cold air.

I’m a Celebrity…Got Me Out Here

Saturday mornings I don’t usually head out for a patch walk. I prefer to spend time with the family. Often we will have nice walks together, but today, I decided to ditch the family and leave them at home watching I’m a Celebrity (a show I’m not a fan of, too much cruelty to insects for my liking).

With the frosts had come winter thrushes, Redwing and Fieldfare numbers appear to have risen over recent days, and these enigmatic, seasonal, visitors could be seen perched atop the local Blackthorn, while the football rattle call of Mistle thrush rang out from high trees around the old church.

Wandering down to the river, the recent, night time, rains had swelled her banks to some degree, dark brown water lapped at the banks, a sign, I hoped, that the waters on the nature reserve would be high enough to be attracting good duck numbers once more.

Crossing the small inlet where the Ouse is allowed to break her banks and spill her flood waters out across the Floodplain Forest Nature Reserve, I was a little disappointed that the waters were not high enough to be creeping through the vegetated channel. Looking out over the reserve itself the water was higher than of late but not the full flood that makes them so attractive to ducks and other water birds, a thing layer of ice over the shallower areas didn’t help much either.

Looking out of the Aqueduct hide a few Mute Swan could be seen feeding in the deeper water or flying from the far lakes, the odd Gadwall was hurrying in and out of the waters margins, but the real highlight were the feeding Konik ponies, there sleek grey bodies, and dark manes highlighted by the low winter sun. Their hot breath steaming in the cold temperatures.

The Farm Hide was also offering little as I approached, a few Black-headed gull, slowly making their way across the thin ice, and a lone Little Egret trying to scrap up a tasty morsel with its long dark legs. But on opening the hide windows a small party of chattering Goldfinch flew off from the gently waving teasel heads.

Fortunately one remained, picking away at the bulbous seed head. Offering me the chance to take some wonderful photos of one of the UK’s prettiest birds, as it hung about in the wintry sun.

After a few moments, the bird took to flight, leaving me, to join its fellow finches further along the reserve. As it left I was joined by a pair of Pied Wagtail, who flew in and began to comically walk across the icy edges of the water.

The Stilt Pits looked stunning as I sat in the Viaduct hide. They seem to have more water than the other lakes at the moment, the regular islands and spits of land that usually puncture the glassy water surface were completely hidden; brilliant blue skies reflecting off the still surface; and the browns of the winter plants highlighting those blues beautifully.

The bird life was more abundant, but still very low compared to regular winter days. Wigeon swam about in low numbers, their calls one of my all time favourite sounds, at any time of year. A few Tufted Duck, dove up and down by the far banks; Mallard chased each other in frenzied action; and the largest number of, mixed, Lesser and Greater Black-Backed gull I’ve encountered, on the patch, squabbled over unidentifiable titbits of food.

A Pair of Kestrel hunted together over the scruffy lake edge, and a Sparrowhawk flew through at speed but little else happened as the day ended and I left the patch. with one brief exception: As I was nearing my home, a couple of Raven flew over the old church “kronking” as they went, the closest to home I have had these large Corvids. 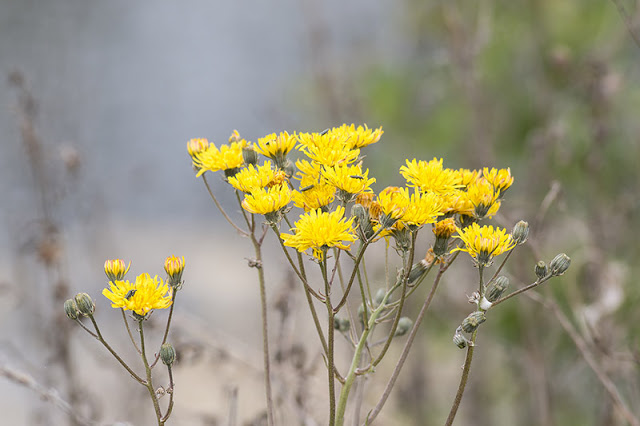 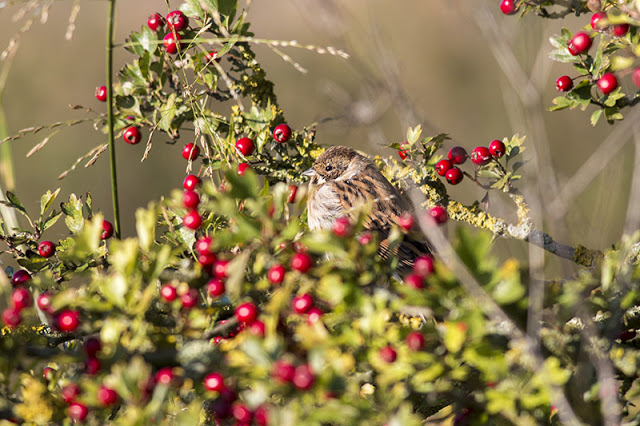 Where are all the Birds 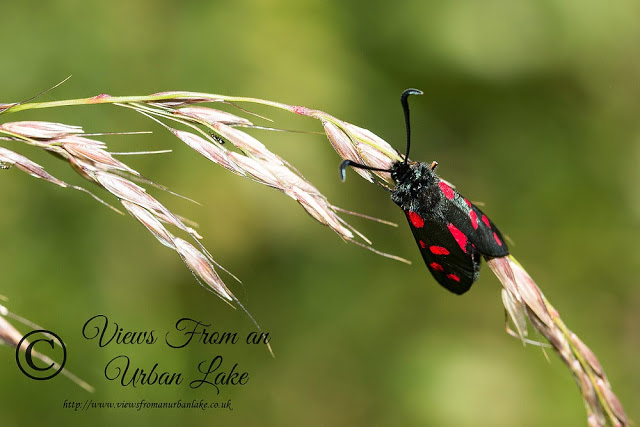