I keep wondering why there are only really Mallards, Canada Geese and Mute Swan on Lodge Lake, Great Holm, Milton Keynes. Or rather why the few other species of waterfowl that do stop by don’t stay for more than a day or two at most.

Regular readers of my blog will know that tufted ducks are a scarce bird popping through once or twice a month (if that). Gadwall are an extreme rarity (1 this year so far and none I saw last year). Any other ducks (Smew; Garganey; and Pochard are the only others recorded there) are mega rare birds. Greylag geese fly over (very rarely), or stop for a few moments (even rarer,) and that is it for visiting geese. OK so I’m not expecting other swan species really, but they are waterfowl and present. So what causes this?

What Water Birds are there

The number of waterbirds on the lake is not huge (It isn’t a large lake, compared to other Milton Keynes sites, around 8 hectares) so I wouldn’t expect many really but more than there are, there are good numbers of Mallard (never counted totals sorry, must do that next time I’m out, but the numbers fluctuate), Canada Geese (approx. 6 -8 pairs, again I need to count), 1 pair of swans, 3 pairs of Great Crested Grebes (I think), 1 pair of Little Grebe (at least), plenty of Coots and lots of moorhens, but that is it.

Now I know the lake isn’t large, like I said around 8 hectares, and varies in depth from about 2 feet (in some margins) up to 18 feet in others. There are good fish numbers (and species by all accounts, as it gets quite a few fishermen), and there are different habitats at the edges from grass areas to wooded overhangs and reed beds.

What I don’t know is about the pond life in the water (I have tried pond dipping with my daughter and found a few small insects but the edges are very rocky where you can get near). I do know there are pretty good damselfly numbers (Azure, Common Blue, Blue-tailed and Large-red damselfly, as well as Common Darter, and some of the larger dragonflies), Midges and other flying insects occur in good numbers as well (evident in summer). With Mallards and Canada geese in good numbers I’d assume there must be something to eat (carp numbers and sizes would indicate a good supply of food as well).

The one thing I do know is that there is a flow to the water (through the main part of the lake at least), it comes in from upstream in Loughton and heads off down through to Loughton Valley Park and on to Bradwell Abbey (see Flow map). I know at times of heavy rainfall this flow can be quite powerful but most of the time it is very minor.

What other possible factors are there, well there is a large amount of people traffic, fishing (although not in close season), joggers and dog walkers, and the lake is small so this disturbance could offer an explanation, but there are areas that are very under exposed to disturbance (the area on the map with no water flow through it for example), and shy birds such as little grebe manage to eke out a living.

Could a lack of passage through the area be an issue? Well that is possible, although as Gadwall; Garganey; Tufted Duck; Goosander; Smew; and Greylag geese; have all passed through at some point, so I would think no. The area also has large roads and the railway nearby that may be used as navigation tools. However the other lakes on this side of the city (Furzton and The Teardrop lakes) are also not very well used by wildfowl so maybe this is a reason?

The pair of Mute Swan may also play a factor as they can be VERY aggressive. I’ve seen them chasing off plenty of the resident Canada Geese; and they are reported to have killed one of their two offspring last year before chasing off the remaining one earlier this year. I could see this as a reason geese may not stop. Or the Canada geese chasing them off. But they don’t really show aggression towards ducks.

I can’t really see a single stand out reason for the low waterfowl numbers. And without testing of the water itself for contamination, visibility levels, over stocking of fish or actual evidence of food, I guess I’ll never really know. If anyone has any thoughts or possible information I’d love to hear about it, please leave me a message with your thoughts. A’level or geography degree students looking for a project? Here is your opportunity. I’d love to know the real reason for a Lack of waterbird diversity on lodge lake.


Did you enjoy lack of waterbird diversity on lodge lake? Or find it useful? Then please consider sharing via the links below. 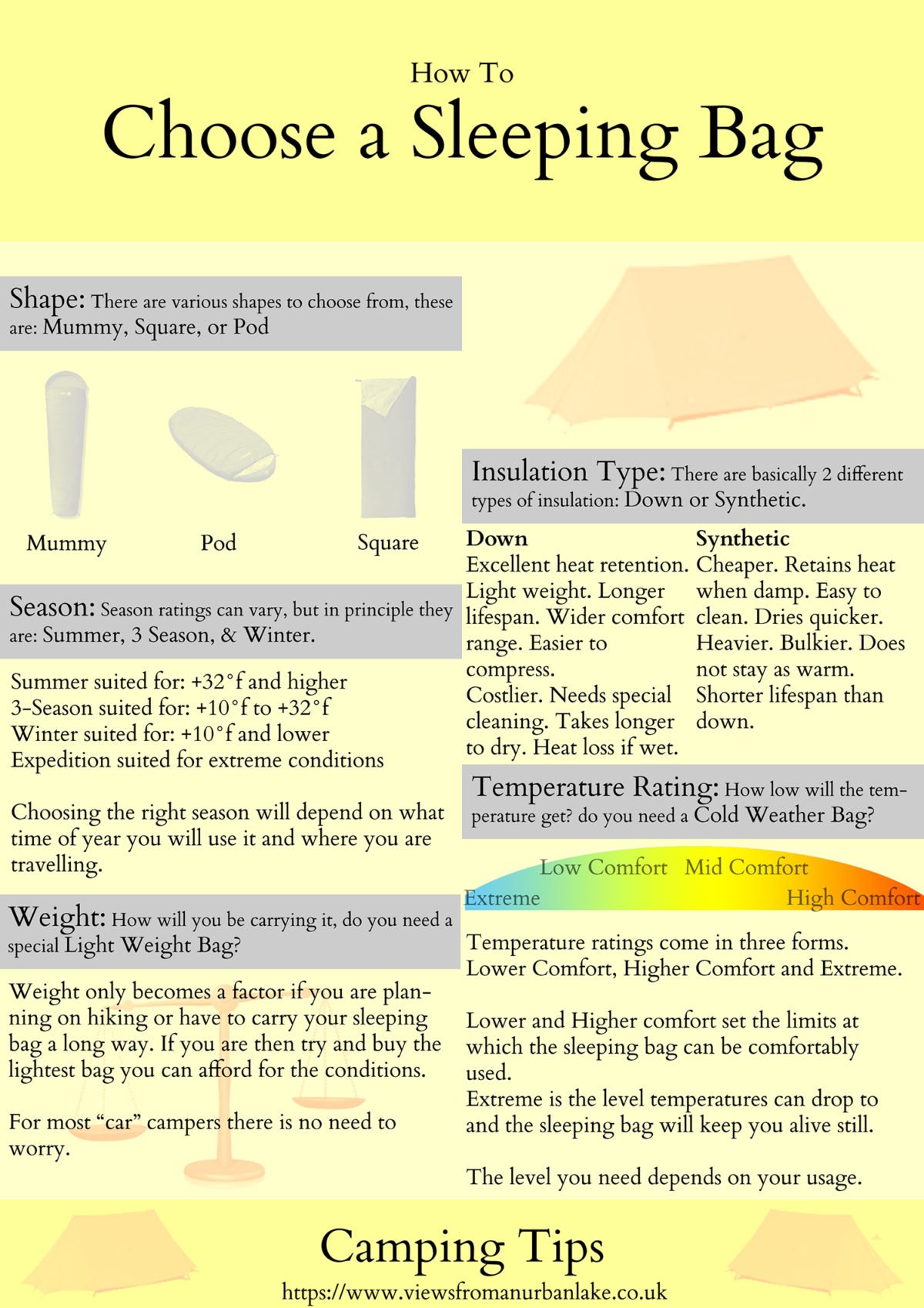 How to Choose a Sleeping Bag 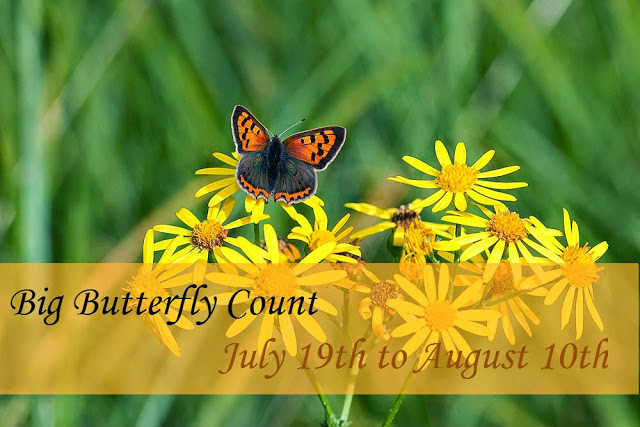 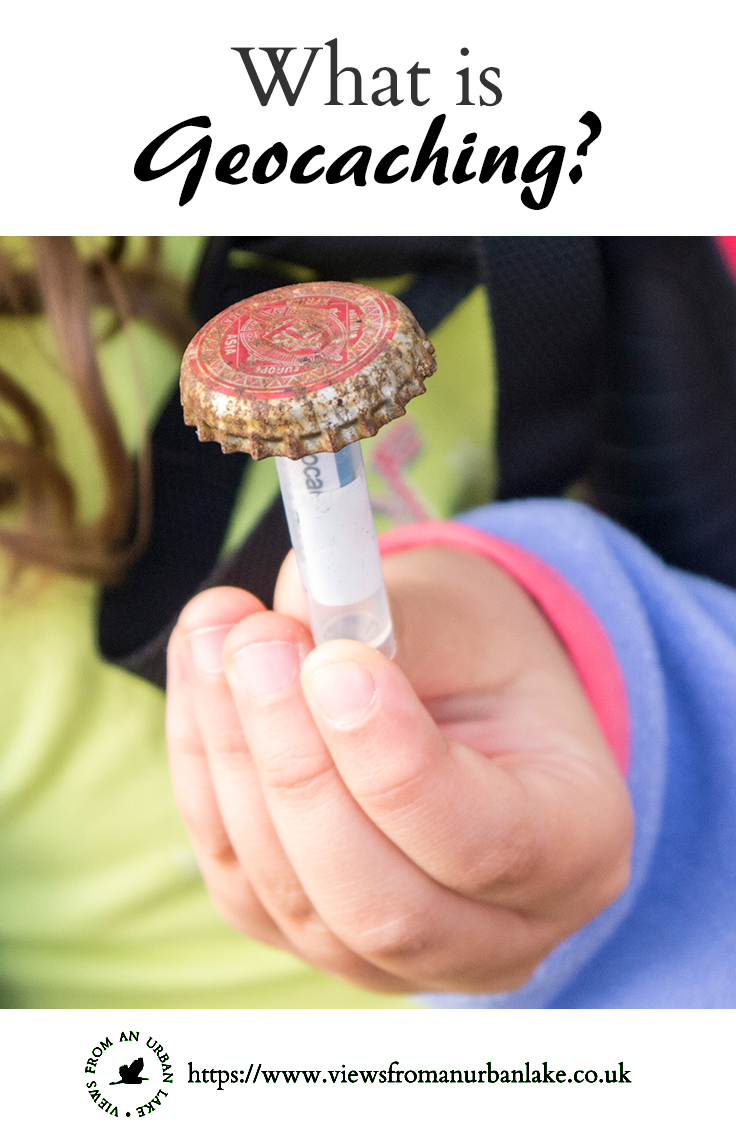 What is Geocaching – A guide to your new Hobby