I love my kids but the boys are not too keen on bird watching and my daughter is still quite small and doesn’t walk far so now they are all back at school I can go on some proper walks. Today I visited pretty much the whole of my patch on my walk. Leaving my house before 09:30 and returning at 14:00; not a bad way to spend 4 and a half hours. Oh and it was pretty productive!

A Storm in a Teacup

Starting in the pouring ran may not have been the best plan in the world. I knew it would brighten up, but I was pretty wet by the time I reached the lake itself.

However I wasn’t disappointed as my first new bird of the year fell pretty quickly. In fact my first two did; two black backed gulls appeared over the lake (I was assuming Lesser) until they were joined by a much smaller Herring Gull and were in fact Great Black-backed Gulls (not a common species here by any means). They loafed over the lake but did not stop. Shortly after I added another in the form of 2 Long-Tailed Tits, the day was off to a great start.

Stopping to add notes to my notebook, and text my friend Simon (I’m competing against him on the patch) my new species briefly, I continued on adding a few birds to my day list but nothing of note. That is until I wandered under the A5 and over the river. I have high hopes this area will hold a pheasant one day (it didn’t today). But it did have not one but two Common Buzzards. My first multiple sighting, although they are believed to have attempted breeding in the area before.

A quick stop at Kingfisher corner, did provide me with my first views of a Common Kingfisher (not the photo above that came later) as it slipped up into the trees, but I was stunned by the amount of Blackbirds in the area (over 10), as well as a few Redwings, and then another new bird this time a Wren, quickly followed by 2 Goldcrests, picked up by call first. A little further along (but before the Abbey) I added my first Bullfinch, 2 females 1 male (see the very poor pic below).

by the time I reached Bradwell Abbey grounds itself (hoping for the Blackcaps from the end of last year, they were not there) the sun was out and the rain had well and truly gone, however the area was pretty devoid of birds, a couple of flying over thrush, a calling Bullfinch and 2 Pied Wagtails (fortunately new for the year so a nice bonus). At this point I met up with Simon, to continue my walk in company.

From here the walk was on down to the flood plains, we didn’t add much in this part of the walk, bar a nice mixed thrush flock of Blackbirds and mainly Redwing as well as 3 more Bullfinch and a lone Fieldfare (the first and only one of the walk). I also saw the first Collard Dove of the walk which is quite unusual considering there are usually up to 12 in my neighbours small garden!

Arriving at the Flood plain wasn’t easy the water levels are very high after the extreme weather we have been having of late, in fact the main path in was too flooded even for my companion in his wellies (let alone me in walking boots), but when we did eventually get in there we were rewarded with a couple of Common Snipe (no Jack Snipe yet) but unfortunately little else of note, it does look good though!!

The birding was slowing down now and the year ticks were drying up but finally we found 2 Mistle Thrushes in the sports fields (ticks for us both) and a Sparrowhawk above them, before parting company. I continued my walk back along the river, and was rewarded with some great views of a Common Kingfisher (see first photo and one below).

While photographing the Kingfisher I was lucky enough to be joined by 2 Treecreepers (not an easy bird to spot on the patch) and realised that at an earlier spot we had actually heard two more calling to each other, and then a Great Spotted Woodpecker flew by to up my tally even more!

The last new bird I added was a lone Green Woodpecker sat in the fields on the opposite side of the river from the pine woods near the A5, it saw me and was off calling but nice to find one so early in the year. I did continue round the lake from here but only added a Grey Heron and 3 Cormorants for the day list.

Not a bad hall really 45 for the day and my list is now up to 46 for the year (I’m behind Simon who is up to 51 the B&*$”&d), anyway I here is the full list of the day, I hope to try and make this a feature of each walk adding the complete species list, but we’ll see how long it lasts.

Did you like A Storm in a Teacup? Or find it useful? Then please consider sharing with your friends via the links below. 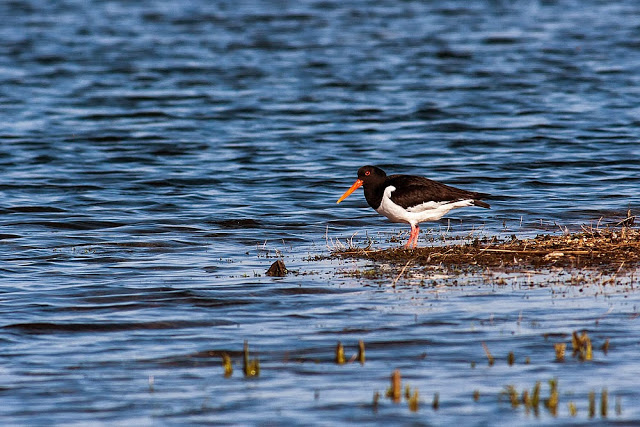 A Week Away in Sunny Margate 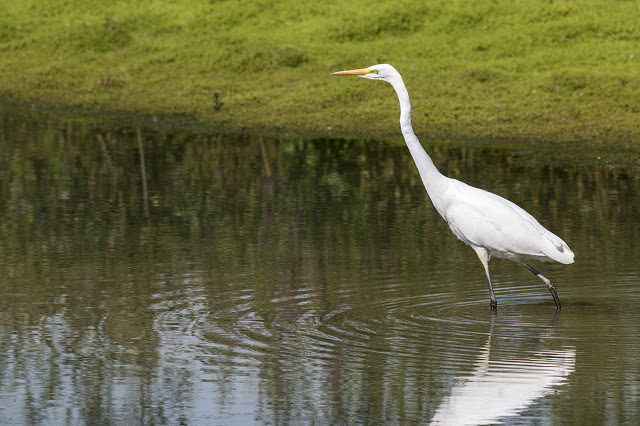 Herons in the Sun 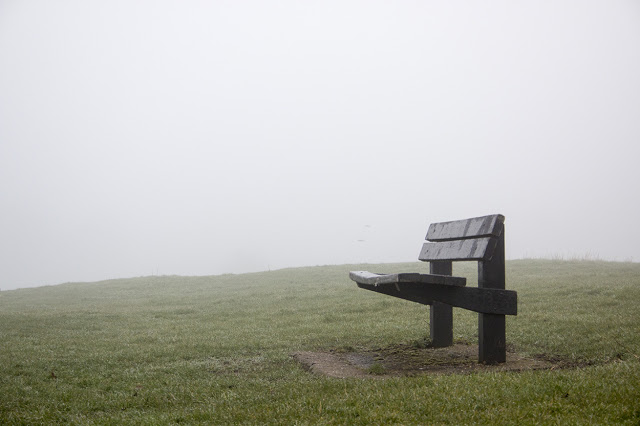