For the first time this year the sun was warm as I crossed the road into the Ouse Valley Park. Walking past bright yellow Daffodils, already flowering along side some pastel, purple crocus. Spring has suddenly arrived in Milton Keynes. This was even more evident as I crossed the fields beside the Manor Farm buildings, as tiny lamb gambolled away from my heavy steps, eager to get to the protection of their mothers.

A Day of Action

The warmth of the day was a stark contrast to the heavy floodwaters that spread out before me, having worked all week I think I must have missed all the rain, as can’t recall it being bad enough to flood the lakes enough to cover the small islands.

Over the muddy brown waters Lapwing dipped and dived, not quite their electronic buzzing display flights, but a definite precursor. Carrot orange billed Oystercatcher fed along the margin edges, summer arrivals from last week. A lone red-headed Goosander, a remnant of winter, huddled up in the scrubby weeds. Graceful Mute Swan patrolled the cold waters, occasionally taking to flight to chase off interlopers. The grey Koniks are now back wading the waters, and attacking the overgrowth of weeds. The floodplain Forest Nature Reserve is once again building a presence after the calmer winter months.

The raucous cacophony from the local corvids grew as I wandered the paths between hides, over head a lone Buzzard keyed, alerting me to its presence high on the thermals.

A further wander down passed the new workings and back was rather uneventful, the flooded lakes not offering refuge for any passing waders. The Haversham floods only holding Little Egret (not the hoped for Cattle Egret seen earlier in the morning). The New Workings, being worked, and therefore not holding the LRP seen the previous day.

Then walking back, as I approached the viaduct, two Kestrels bolted into teh clear blue skies above the river. And a clash between one of them and some of the local Jackdaw began. You can see the image set below for the action (they are quite cropped).

After the excitement of the moment had passed I began walking back, accompanied by another local bird. The action was almost done for the day.  A fly over Red Kite, more Buzzards and the same Kestrel Pair, all that really caught the eye.

Did you enjoy A Day of Action? Or find it useful? The please share with your friends, via the links below. 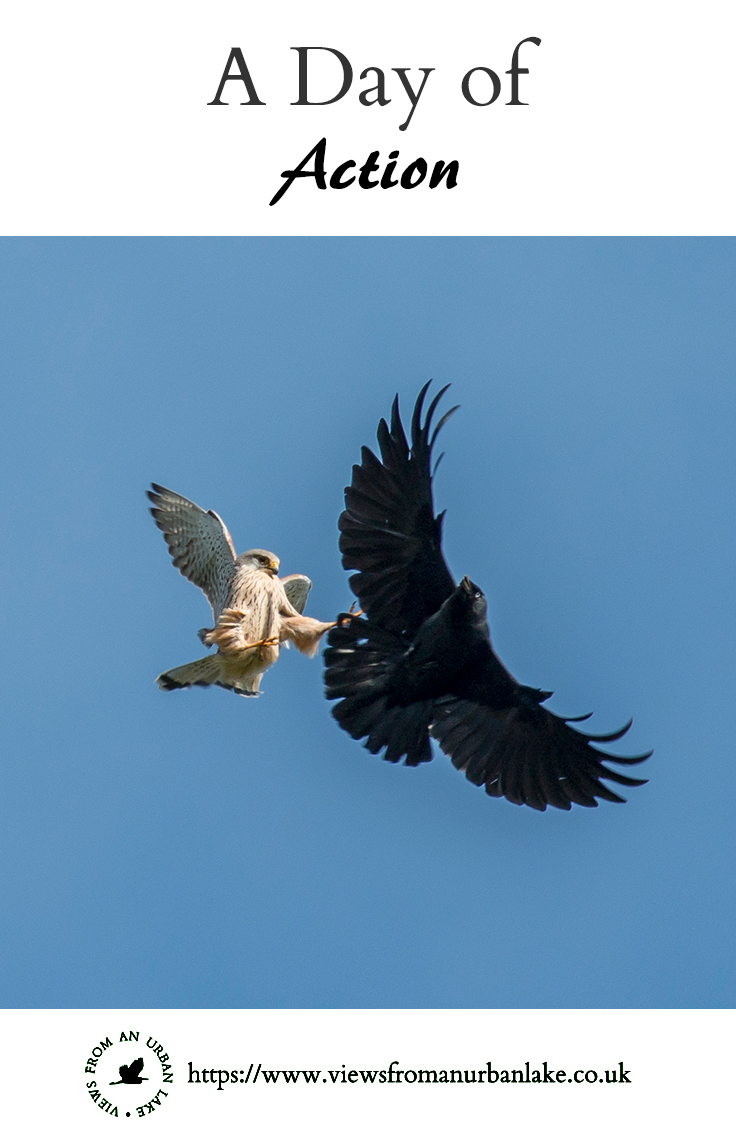 A Day of Action – pin image 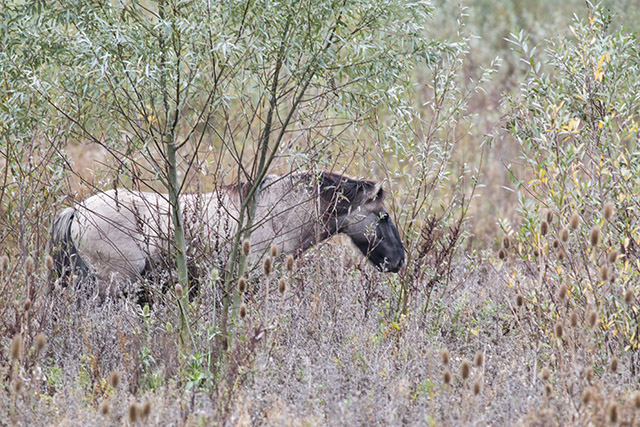 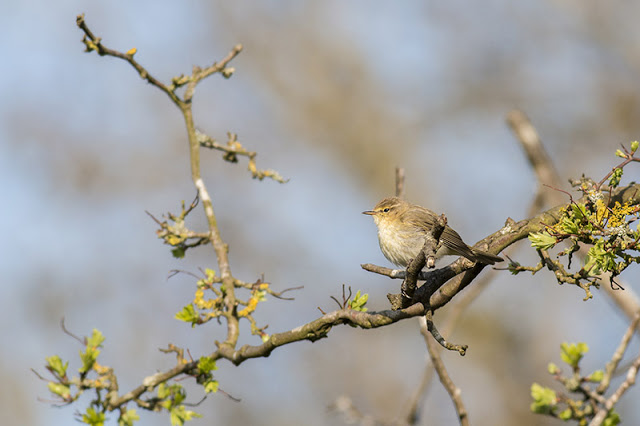