I had my first Jack Snipe on the patch last week, my friend and I wandered the flooded fields beside the new workings (shhh… don’t tell anyone, it’s a fenced off area), flushing one briefly. Their flight is very short and direct, unlike Common Snipe, you also nearly have to tread on them to make them move. This week there has been one on view at Stony Stratford Nature Reserve.

Yesterday morning I decided to make a, rather chilly, journey down to see it. Now I used to count the nature reserve as part of my patch, but very rarely get down there.

Entering the hide, accessed straight off the main road, I met two, already encumbered, local birders, and began scanning. Every Common Snipe was carefully examined. Like many birds where there is a similar species, until you see the real thing you are always wary.

Sadly there was no sign, but a cryptically patterned brown bird, hiding in brown scrub can always be elusive.

Along side the Common Snipe, plenty of Canada Geese could be found squabbling with each other; European Teal, hugged tight to the banks;  a couple of long necked Cormorant fished the icy waters; elegant Grey Heron stalked the banks. But no sign of any bobbing jack snipe.

hanging around in the freezing temperatures that the UK is currently going through was hard work, but eventually I spotted the telltale sign of a Jack Snipe. Deep in the scrub, a bouncing, bobbing movement. Patient examination revealed it was indeed the bird I was after. The bird remained in the same spot from then on, occasionally bobbing but never coming out of deep cover.

And here are the photos of the bird.

What do you mean you can’t see it?

OK so those aren’t the best photos ever, but they certainly give you an idea of just how tricky it is to see one of these well camouflaged birds.

While watching the Jack Snipe, a male Goosander dropped in for a few minutes, before a fly over helicopter flushed it off. A further two were spotted as I wandered back to the car park, but little else for a while.

I decided to check out the second hide at Stony Stratford Nature Reserve, before my walk home once more. And I am glad I did.

Just outside this hide is a small feeding station, and with a feeding station often comes close birds. And so it was that I had a mad half hour photographing Great Tit, Blue Tit, Reed Bunting and Robin. All very close, and in some lovely light.

These were my favourite photos of each one, but the rest are below, under Other Photos.

After having my fill, I decided I had better get back to the pup (lunchtime was approaching), so I headed back. My mission for a Jack Snipe photo not quite complete.

Did you enjoy Bobbing Jack Snipe? Or find it useful? The please share with your friends, via the links below. 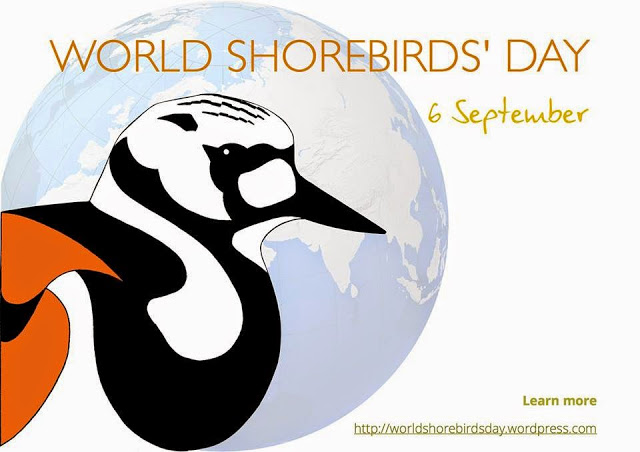 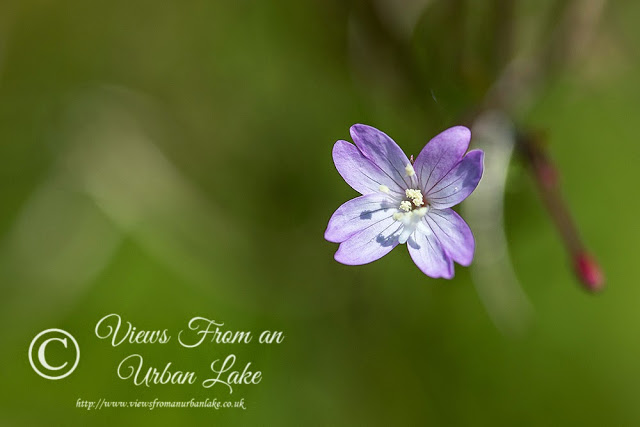 Half an Hour in the Garden