Having finished working my final night shift of the week, at 07:00 this morning, I stepped out of the office doors and was greeted by a beautiful day!

The sky was a glorious blue, the sun was shining brightly and the light wind that was blowing gently was warm but cooling. The day felt fresh and full of promise.

After the long walk home (my Fit-bit tells me it was just under 10000 steps), I packed my daughter off to school and Zoe off to work, donned a pair of shorts (I much prefer shorts to trousers) and headed out into the enclosed paddock and onto the patch, I was looking forward to seeing what the wonderful weather had brought in.

After passing by the usual Tits and finches as I crossed the open fields I quickly spotted my first summer migrant of the day as a slate grey Lesser Whitethroat flitted and warbled high up in the canopy of the nearby hedge. As I watched him quickly jumping from branch to branch, before eventually flying off into the thicker realms, a Jackdaw suddenly popped out of a small cavity in one of the old, dead trees, perching briefly on a gnarled branch before flying off with its mate.

Reaching the river, I began a slow wander, following the meandering path of the Ouse, a lone Swallow flew speedily past, its long tail streamers helping to guide its flight along the rivers course. Stopping to watch a couple of large Pike as they lay motionless on the stony bottom of the fast moving water, looking very weed like as they awaited passing prey, down stream another fish predator a Little Egret danced and prodded the water also hunting for the small fry of the Ouse.

As I approached the Egret he took to the air, flying close beside me over the waters rippling surface, and ideal opportunity to photograph this striking white bird in flight (see below and title photo).

As my journey took me towards the cattle creep, I took a quick foray up into the old lock area, finding myself chasing around the small triangle of scrub and blackthorn, being led on a merry dance by a very mobile, male, Common Whitethroat as it sang from the highest reaches of various bushes, or took to the air in its parachuting flight songs.

Finally arriving at the Western hide I began my first scans of the main farm pits, skipping across nesting Canada Geese and Mallards, my eyes were drawn to a lone Common Sandpiper, slowly bobbing along the edge of the distant island. Overhead a party 4 Common Tern screeched through, powering past on long elegant wings, in the air they were accompanied by small groups of Common Swift, their scimitar shaped wings cutting  through the skies at remarkable speeds, really living up to their name.

Today really was a beautiful day.

From the main hide the first Ringed Plover of the summer sat huddled at the edge of the rippling water, while two of their very closely related cousins, Little Ringed Plover, flew about the reserve, their strange half whistling call echoing about the open spaces. Several Lapwings defended their territory from interloping Crows and Rooks, taking to flight at the merest hint of a corvid entering the air space.

The regular Redshank piped away across the water from the hide, while several Pied Wagtail flew in and out of the island directly in front of the hide. A Brief visit from a female Yellow Wagtail brightened things up for the few moments that it put in an appearance.

After leaving the main hide I headed east, checking out the farthest pits, only to find two Common Ringed Plover (so potentially there are three on the pits) and a couple more LRP, as well as a few more Common Tern and 3 Black Headed Gulls, a sight you can’t always guarantee in the summer. There was little else around this end of the reserve however.

Arriving back at the Iron Trunk Aqueduct, I paused to listen out for the local Cetti’s warbler. And sure enough after only a few minutes wait the loudest song of the UK burst forth from within the scrub; after a few moments searching I found the dull coloured warbler slowly pecking its way through the lower branches, and dropping down to the edge of the river for a drink or to chase a fly.

Now for anyone who doesn’t know the Cetti’s Warbler they are notorious for being tricky to see. But even harder to photograph. So I decided to spend half an hour or so attempting to capture this enigmatic “little Brown Job”. For much of the time I watched it, it stayed visible but unphotographable. Always behind a branch or leaf. Eventually I managed a few OK photos including some as the bird blasted out its amazingly loud song.

While watching the Cetti’s a pair of Blackcap flew in and chased my quarry off. This also allowed me the opportunity to grab a photo or two of these little grey warblers; before finally heading off home.

Here are the rest of the photos from the day

Did you enjoy Beautiful Day? Or find it useful? The please share with your friends, via the links below. 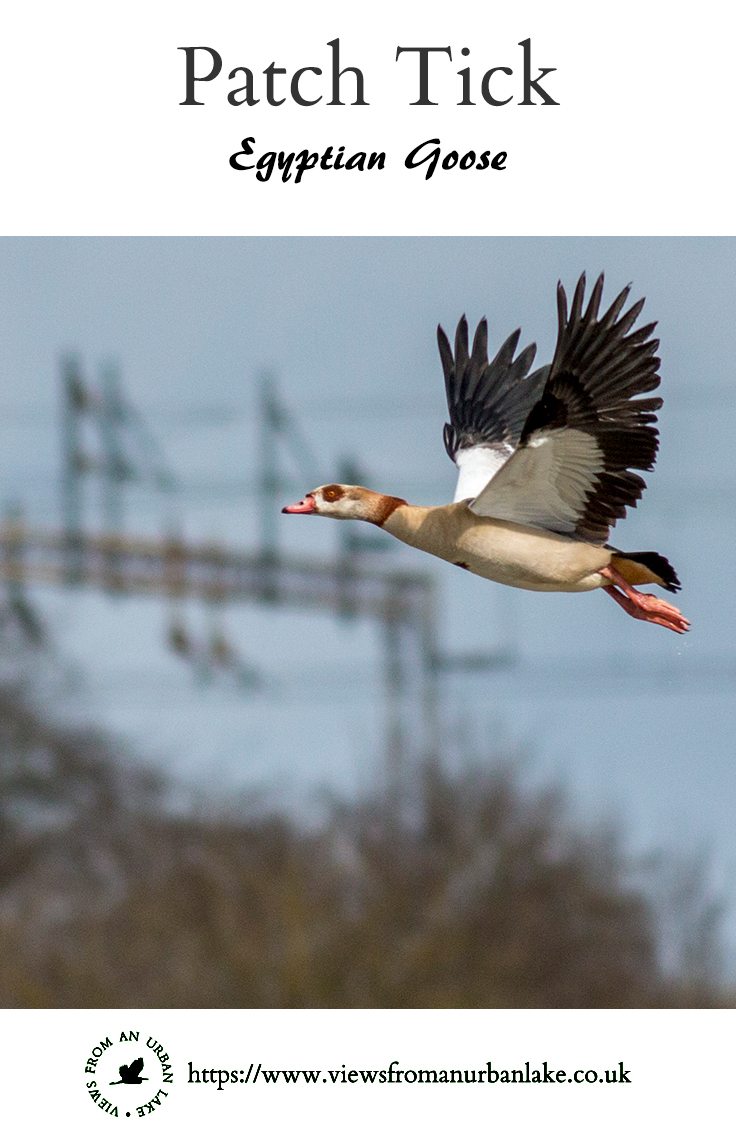 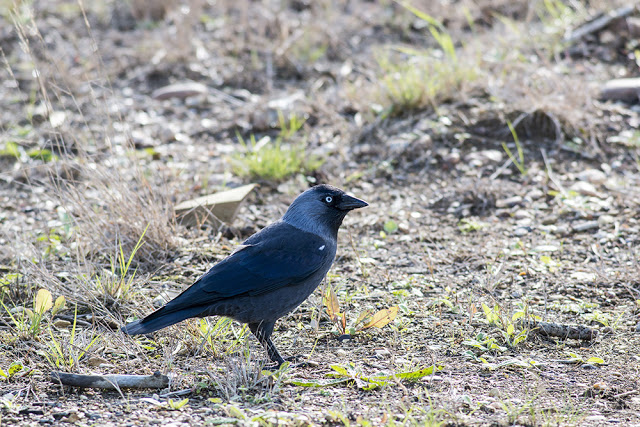 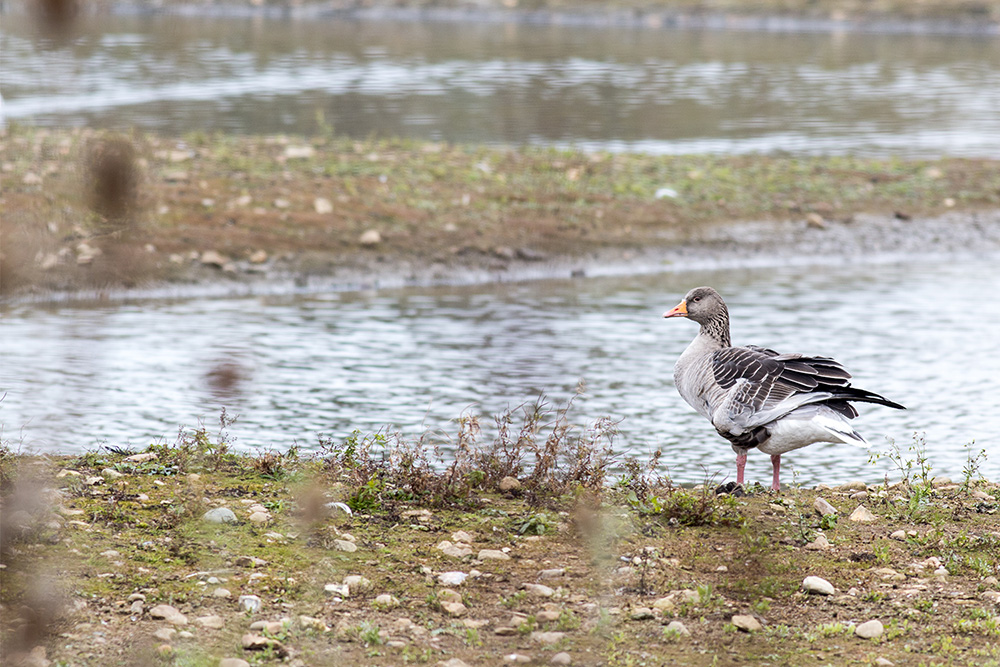