I’ve not had the energy, inclination to post the last time I walked the patch (Back issues again) but as I was forced to pop onto the patch today, when I should have been sleeping between night shifts (more on that later) I thought I’d post a quick round up of the last two trips, it will mainly highlight the feature birds and be a couple of photos, hopefully I’ll be back to normal posting after my next walk (which will hopefully be tomorrow assuming I don’t flake after tonight’s work).

So today’s post will be a MEGA round-up (yeah and there is a reason it is in upper case!).

The highlights were singing Sedge Warblers, Little Ringed Plover, a pair of Goosander were still present on the lakes, a solo Yellow Wagtail flew through and I had 3 raptors species (Buzzard 5, Sparrowhawk 3, Peregrine 1).

Otherwise the species were not spectacular, but always nice to see.

Here are the photos from that day (possibly my best Redshank photos).

MEGA on the patch

Today (Sunday 24th) was a different ball game, while walking home from work at about 8 am, I had a call from my good friend Simon informing me of a greenshank present on the nearby new workings, an area I don’t yet integrate onto the patch, but really should. I thanked him but was not intending to rush down. Then at 10am, while I was nicely asleep my phone began to buzz again.

I ignored it, but then after the voicemail message came through followed by a text, I thought I had better check. Another birder had just found not one but two BLACK-WINGED STILT on the farm pits!

Jumping out of bed I dressed and grabbed a lift (fortunately the family were just on their way out) and was soon stood watching this stunning pair of birds as they walked the banks of the large lake, pecking for food.

I managed a few, very distant, photos including the cropped one below (the best of a bad bunch) before heading home once again to my bed.

Although I didn’t head straight home, I walked the river to get there, turning down a lift, and managed to add Whitethroat to my patch year list, as well as capture these Common Tern Photos.

I hope to head out again soon and hope the stilts hang about for a better chance at a photo or two.

Did you enjoy MEGA Round-up? Or find it useful? The please share with your friends, via the links below. 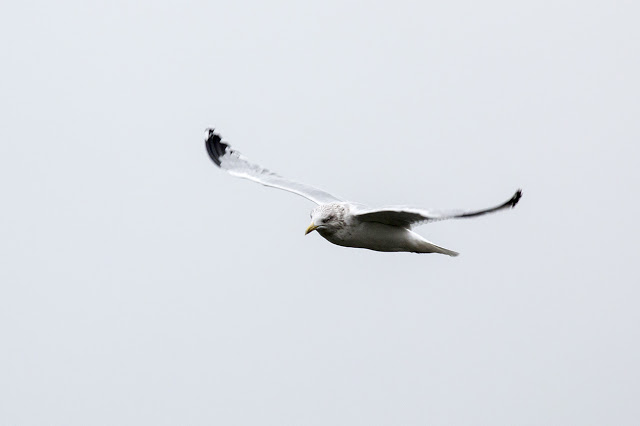 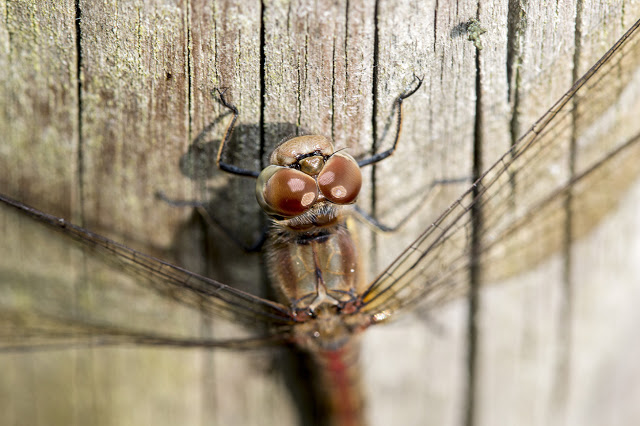 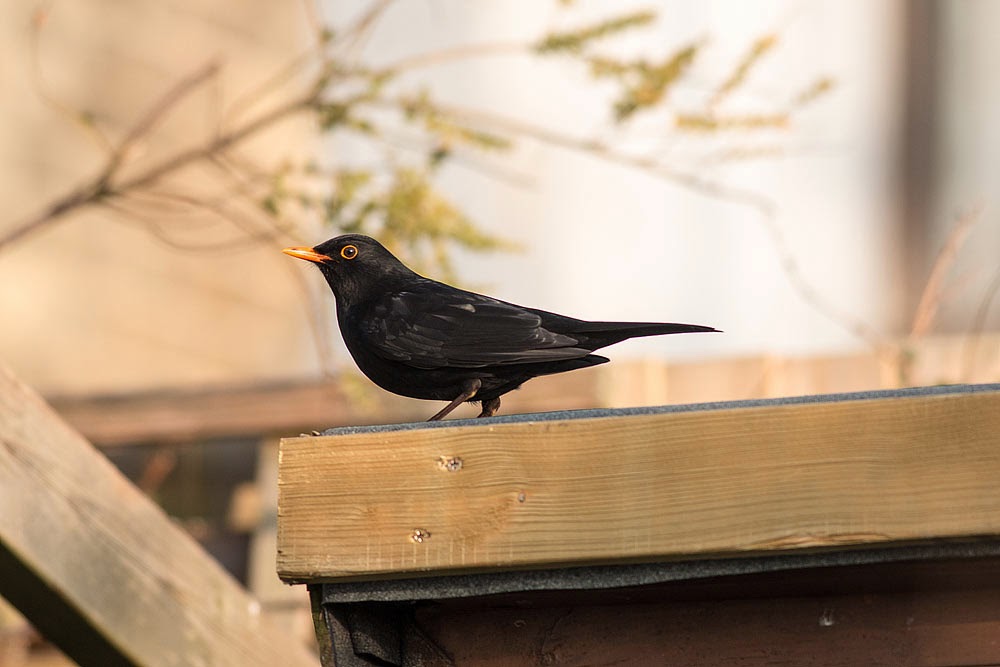