Although I still hope to post more walks this month I have become a little lax at writing my blog posts, so I thought I’d post a quick round up of my last two wanders around the patch (they were quite different in their birds and weather!).

A quick catch up as it were.

The two walks were: One on Thursday 17th Sept (a beautifully sunny autumn day); and the second on Monday 21st Sept (A wet and chilly, more typical, autumnal day).

All the photos were taken on the Thursday for obvious reasons (It was dark and wet on the Monday).

Thursday felt like it was going to be a good day for migrants, the sun was shining brightly after a little rain and I was in hope that maybe a passing garganey or wader of some kind might have been attracted to the Manor Farm pits, and for that reason I wanted to head their early, however as always I also wanted to take in the old lock area, and with the low sun you have to come at this area from the South or the sun totally prevents you actually seeing the birds.

Anyway, I started at the old lock and was pleased to see the Spotted Flycatcher from a few days previously was still hanging about, and had been joined by a second bird, who doesn’t love a day that starts with new migrants! Summer warblers were still in evidence all around the patch, mainly Chiffchaff but also plenty of Blackcap and Lesser Whitethroat.

Wagtails on my September Wanderings

From here I decided to head back up the Grand Union canal and straight to the farm buildings and the pits, and on my walk as I passed the cattle fields to the West of the farm buildings I was treated to a flock of mixed Wagtails with between 6 and 8 Yellow Wagtails wandering in amongst the cows and Pied Wagtails, I’d have taken a better count but some lovely dog walkers decided they’d let their dog run around the cattle scaring them off.

The pits themselves contained very little with just one Green Sandpiper for my efforts, but there were plenty more warblers in the bushes edging the lakes, more Chiffchaff and Blackcaps, as well as a lone Reed Warbler (which I admit gave me a little scare).

Sadly that was the end of my migrant finding for the day, but I did have 5 wonderful Common Buzzards through at various times during the walk and a pair of Kestrel and a lone Sparrowhawk, a 3 raptor day is always good on the patch.

Monday was a total contrast to Thursday, the skies were grey and full of rain, but I headed out anyway, you never know at this time of year!

Heading across the cattle fields across the road from my house it was wonderful to see some late Swallows and House Martin skirting low over the grass, picking off the last flying insects of the season; while at the same time a small flock of Mistle Thrush flew over giving their rattling call, a sure sign of winter approaching.

Sadly as I neared the old locks area (although not actually by the lock I was walking the field side of the fence) the skies decided to release their pent up load and the rain began to fall.

Not put off I continued around the pits but sadly there was very little of note a single low Common Buzzard and a fly over Meadow Pipit the only interesting moments.

Did you enjoy September Wanderings? Or find it useful? Then please do share it with your friends using the links below. 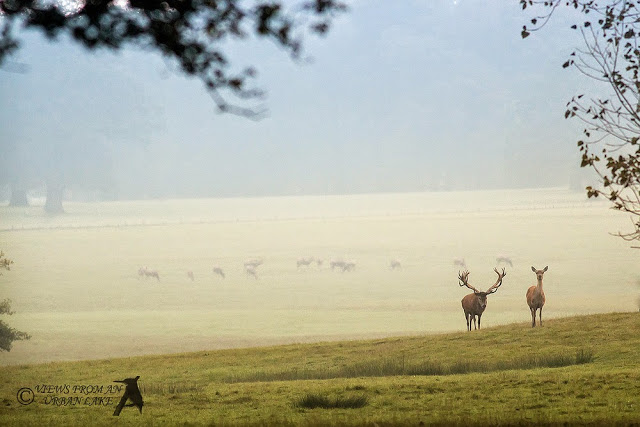 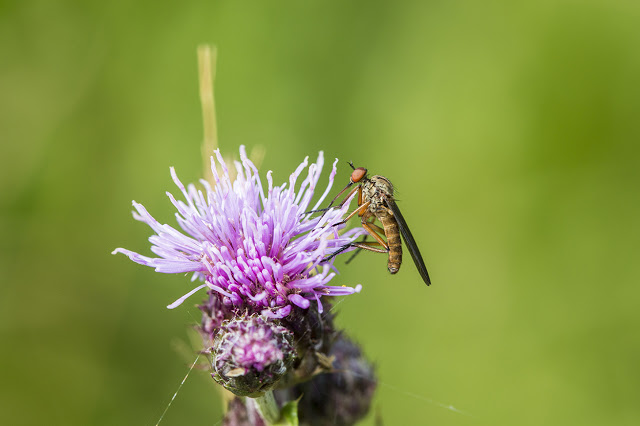 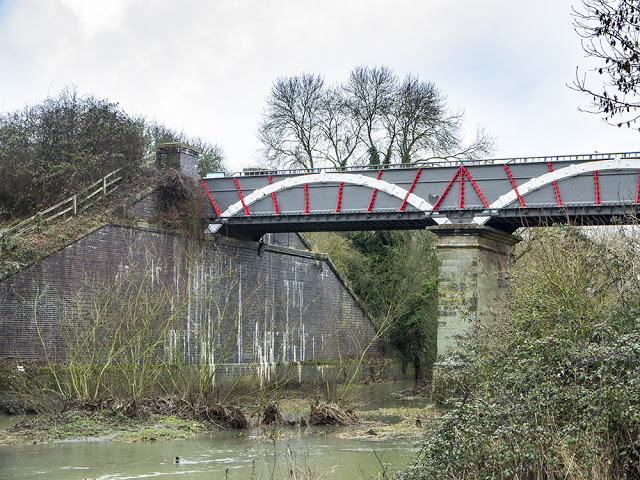 Then The Rain Came Down