When I was at the British Birdwatching Fair earlier in the year I picked up the much anticipated book A Message From Martha by Mark Avery (I even managed to get him to sign it for me on one of his quick stops at the Birding For All stand).
For those who don’t know who or what Martha was, she was the last Passenger pigeon (an extinct American bird that was once the most abundant bird in existence) that ever lived, who died 100 years ago (1st September 1914) in Cincinnati zoo. Anyway please read on for my review of A Message from Martha.

A Message From Martha by Mark Avery – Review

I’ve already given you a little back ground on to who the Martha in the title of the book is, but just to familiarise you with the passenger pigeon it was a North American species of pigeon (a little larger than the wood pigeon of Europe), that was thought to be the most abundant bird to have ever existed on this planet we call earth, in the book Mark calculates the population to have been around the 10 billion mark, with flocks thought to have darkened the skies for days when on the move (flocks the size most of us would find hard to imagine), the passenger pigeon went from flocks so large they stretched for hundreds of miles in the 18th century to extinction by 1914.

Marks book takes us on a journey from these flocks through to extinction, discussing how the numbers have been worked out and detailing their sad demise, but it has more than just these facts and figures involved, no Mark Avery also takes a road trip around various sites import to the history of the passenger pigeon and it is this personal touch that really appealed to me. A book full of facts and figures alone is a useful volume to have, and gives us an insight into the tragedy of extinction but it would lack something for me, and it is these touches from Mark that are what made me love the book, in fact it became my “constitutional” book (for want of a better phrase) and I really enjoyed dipping in and out once or twice a day.

In the later chapter Mark Avery moves away from the passenger pigeon onto a modern European bird  the Turtle Dove a bird that is becoming increasingly under threat from spring hunters and modern farming techniques, and while this chapter may be controversial, in Marks views they are just that his views, thoughts to which he is perfectly entitled, do I agree with all he says, well yes but then I am that way inclined, do I understand there may be other views, of course, but it is becoming increasing obvious that we as a world need to alter how we farm in order for the rest of nature to survive us! (sorry minor rant over).

If you only read one book about an extinct pigeon this year (why you’d only stop at one I don’t know) then this should be it. Mark can spin a yarn in his road trip segment; and the facts and figures are there for us all to know. Any birders really should take a look at this book; and those who are not birders should read it too. We need to make sure that other species do not follow Martha to the grave.

Did you enjoy A Message From Martha by Mark Avery – Review? Or find it useful? Then please do share it with your friends using the links below. 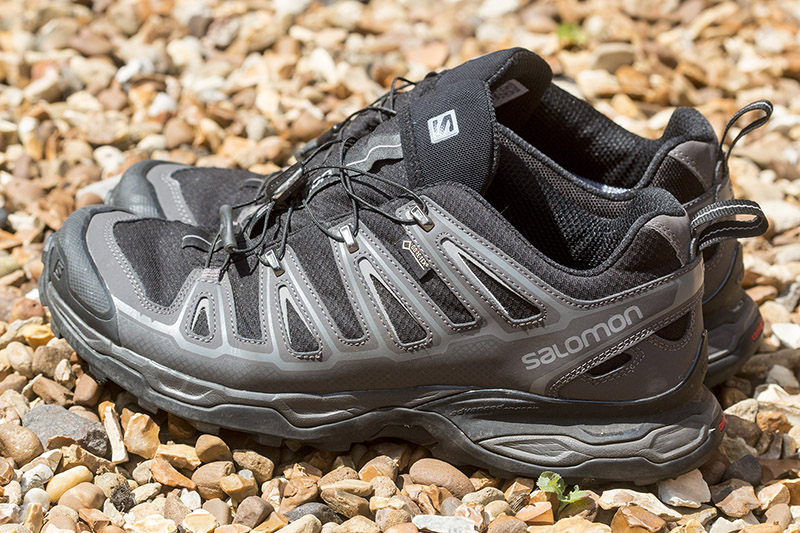 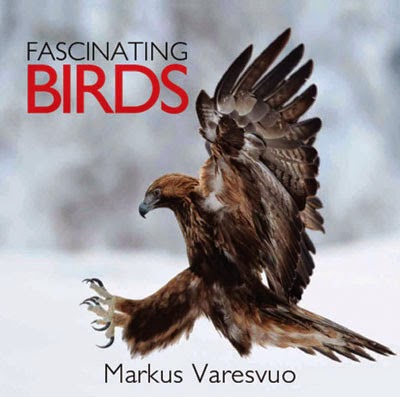 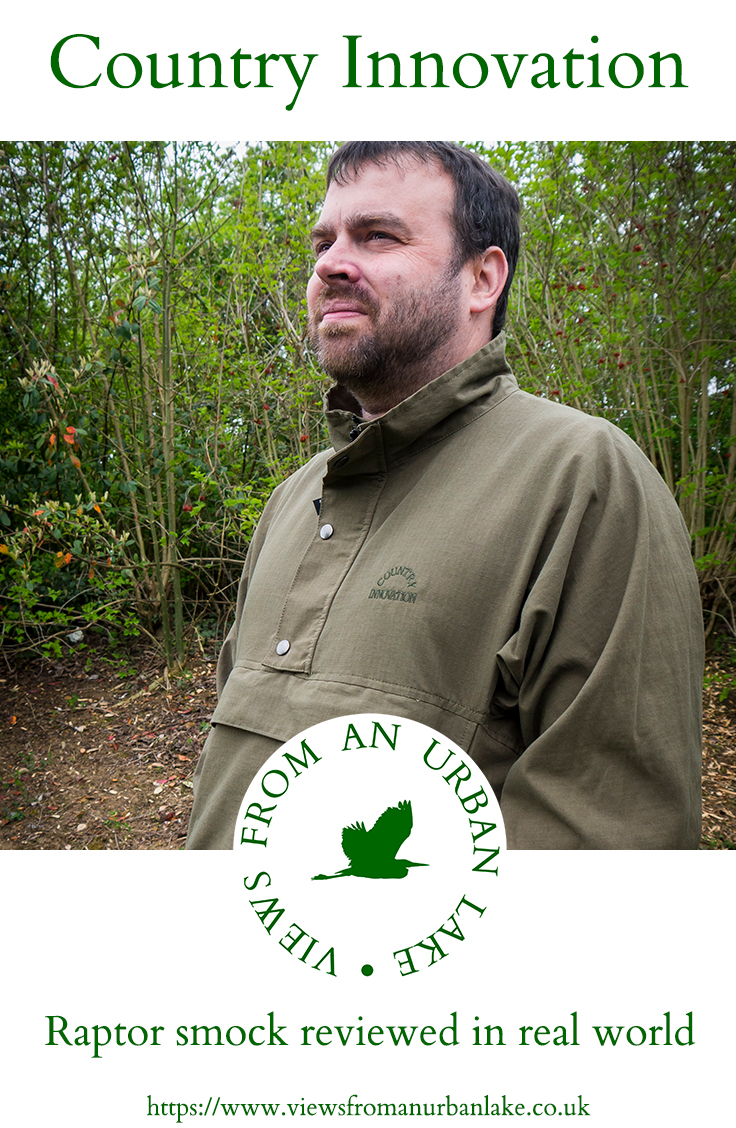