I love this time of year (when the sun is shining), there are two reasons, the first is that life on the patch is really starting to get into full swing. But also because I have far more to photograph when out and don’t always have to lug around my big (and heavy) lens; and the equally bulky (and weighty) tripod (although I wished at one point today I had). Instead I can go out just me, my camera and my 100mm macro lens (oh and my flash unit).

Just my Macro and me

I am more amazed with each passing week how many and varied the species of ladybird can be, and today every patch of rough ground seemed to be full of them, in fact I had 6 species in total including two I have never seen before (the underlined ones) – 14 Spot Ladybird, 7 Spot Ladybird, Harlequin Ladybird, 2 Spot Ladybird, 10 Spot Ladybird and Adonis Ladybird. And here are a few pictures of them.

With the sun radiating its heat across the UK the butterflies seemed to have really taken to the wing today and at every turn an Orange Tip or a Brimstone could be seen, in total again I saw 6 species: Large White, Small White, Orange Tip, Small Tortoiseshell, Brimstone and Peacock. Some posed well for me (Brimstone in particular although mainly the duller females), while others would not sit still (orange tip mainly). Anyway another round of macro photographs.

I’m glad to say that the world of the Odes is also springing back into life with the coming sun, the usual early birds of Large Red Damselfly were out in good numbers and Blue-tailed Damselfly were building nicely around the lake, I was surprised to see both Common Blue (2) and Banded Demoiselle (2 both males) out and about (one of the latter posing beautifully for me). But I am very pleased that I am able to add another species to my Dragonflies of Milton Keynes page I finally managed to photograph a Hairy Dragonfly at rest (not the greatest photo I’ll admit but nice none the less).

I hope you enjoy these images the Demoiselle is a stunner I think!

And now onto the other small creatures I saw and photographed. I encountered two day flying moths one I did not manage to identify (a macro moth with orange under the wings, I’m not sure what it was yet) the second was a first for me and was a Cauchas Rufimitrella, the antennae on this micro moth are a sight to behold and it’s orange punk hair do is great.

I had two more firsts as well in the insect world (I’m never sure if these are bugs, beetles etc. it’s a complex world down there, firstly was a stunning Red and Black Froghopper [Cercopis vulnerata] (actually a small group of 10 or so) in the nettles along the stream in Bradwell Village (by the football pitch) they are bigger than I thought they would be (most frog hoppers I have seen are tiny).

The second was a beetle I had only heard of yesterday on a facebook group I belong to, Insects of Britain and Northern Europe, a Wasp Beetle, these are a striking black and yellow beetle and at first glance you could be mistaken (sorry my picture isn’t as good as I would have liked getting close was hard due to nettles and I couldn’t really alter my angle).

I also had a couple of other beetles (ones I have seen before but forget their name!) that are in amongst the pictures below.

OK there were a lot of flying insects like Bees, Wasps and Hoverflies and I failed to Identify any and only managed a few photographs (none of which I have identified as of yet) but here they are anyway (anyone with an ID please let me know).

And finally I come onto the birds of the day, now I left this till last for two reasons, firstly I have no photo, well one photo, (like I said no big lens) and secondly because not only did I have some new birds for the year (my patch total is now at 77) but I also had a patch MEGA (and a locally rare bird)!!!

The birding day started with the usual warbler species around the lake. Reed Warbler (5), Chiffchaff, Garden Warbler and Blackcap. Things were pretty much going along as you would expect, but then I had my first new bird as a Common Swift screeched through at a rate of knots (it didn’t stop). As my walk progressed I didn’t see much else for quite a while. A single Buzzard being mobbed by a Crow; and a few Swallows was all. But as I neared the concrete cows I heard the unmistakable call of a Common Whitethroat and he put on a great display, as he sang from the tops of the bushes around me. This is when I wished I had had my big lens. Another patch year tick.

I saw very little else of note from here on. A single Little Egret over the flood plains; a couple more Swifts over Bancroft (and later Great Holm); and the odd Swallow flying through still (no House Martin or Sand Martin so far which is a shame I think the later has passed the patch by this year now). And it was just after I had packed away my binoculars that the really exciting bird appeared.

While stood at the junction of Attingham Hill and Gatcombe, in Great Holm, I looked up and spotted a large raptor circling high in the clouds. I quickly retrieved my bins and was shocked to see an OSPREY flapping and gliding above the estate! I watched it (while trying to call my friend Simon) but lost it as it drifted off towards Central Milton Keynes; and who knows where beyond. I’m kind of hoping it pitches up at one of the larger waters as this is a Bucks tick for me.

Shock over I headed home to process my photos and rest up before my night shifts.

Did you enjoy Just my Macro and me? Or find it Useful? Then please consider sharing with your friends, via the links below. 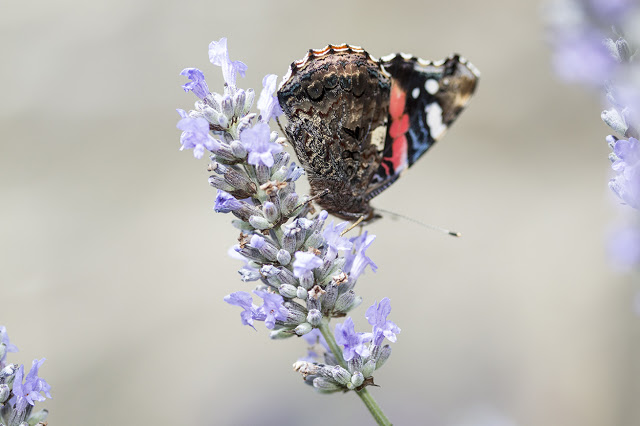 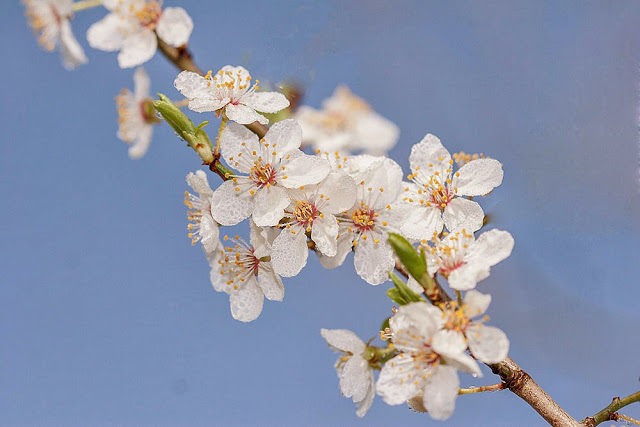 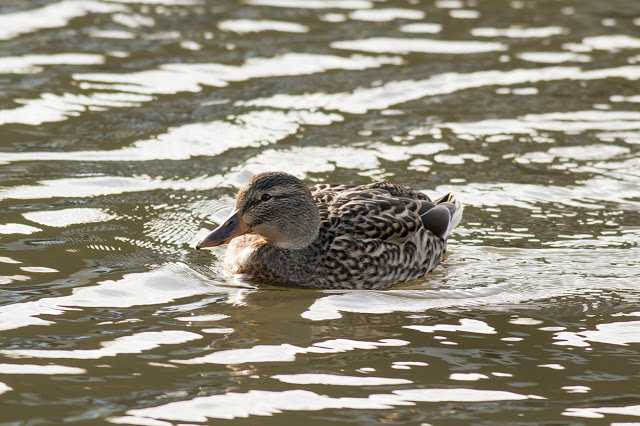