After the heatwaves of last week the weather this week has taken a rather greyer turn for the worst, sadly the mugginess is still there, but recently it has been grey and overcast, and such it was today (OK two days ago now) when i headed out to reverse my Butterfly and Dragonfly walk of last week. Starting at Howe Park Wood and Finishing at Oakhill Wood, via Tattenhoe park – Check out that walk for the route map, it was basically the same but backwards!

Covered in my rain coat, I headed from the bus stop into the deep dark woods, OK I wandered sweatily onto the surrounding rides of the light, lush and green Howe Park wood. A gathering parents and toddlers group was already surrounding the first pond, and with nothing but the odd hoverfly in evidence around the edges I headed off with a longer stride than usual in the direction of Tattenhoe Park.

Tattenhoe Park and Some Surprises

Arriving at the linear pond, and stream complex I enjoyed views of quite a few Ringlets and Meadow Brown butterflies, fluttering around in the long grasses, and while I watched a small waterfall, barely a 30 cm high, a large Grey heron was causing a kerfuffle on the pond behind me.

Tattenhoe park seems to me to be split in two, not just be the dividing road, but in the park maintenance, the first half, bordering Tattenhoe housing estate is manicured, and well tended, the other half seems more wild, and, in this bloggers opinion, much nicer to wander. It was in this second, wilder half that things came to life.

As I began wandering the tall grasses and wild flowers that surround the larger ponds, I began to stumble into damselflies, as a few Blue-tailed Damselfly flew off from my approach. As I watched them flying I spotted a damsel in distress, struggling a metre or so from the bank was a small damselfly, wings soaking it lay on the waters surface, only bursting into life when the water boatmen came in to attack, deciding to play god I grabbed a large stick and helped it out.From a purely selfish point of view this gave me a great opportunity to photograph a stunning Red-Eyed Damselfly in close quarters as it dried out. It also, obviously, gave me amazing close views of this stunning small Odonata.

Leaving the Red-eyed damselfly to dry off, I continued my walk around the ponds, and soon stumbled across more damselflies, a stunning Emerald Damselfly, that flew in amongst the grasses and flowers, perching in some fetching poses, while nearby a an Azure Damselfly perched beautifully on yellow flowers.It wasn’t all damselflies though, a STUNNING, lone, 6 Spot Burnet was resting in the grass. More Meadow Browns and Ringlets were flying around and the odd Marbled White was still on the wing, all despite the growing ominous clouds.

With the rain clouds looking like they would soon release their pent up load, I decided to head on and was soon walking along the North Bucks way once again, I think I am going to plan a walk along the whole route one day (or more likely a few days), as it is such a beautiful pathway, and one that starts right on the edge of my patch.Looking out across the Buckinghamshire Fields I could see Whaddon Hall in the distance, glimmering white in the dull conditions, this building became one of the most important locations in WWII after the wireless interception function was moved here, from Bletchley Park, in 1940. Incidentally Whaddon comes from Anglo Saxon meaning Hill Where Wheat is Grown!

I soon arrived at Oakhill Wood as a slight drizzle descended on me, fortunately the rain didn’t last more than a few moments, unfortunately this put a dampener on the likelihood of there being many butterflies on the wing, and in fact most of the ringlets (which was all that was about) we settled in the long grass.

Continuing along part of the North Bucks Way once more, I paused briefly to look out over an area of wheat fields that I have previously walked – North West Milton Keynes Circular Walk – in order to capture more of the beautiful English countryside.

Did you enjoy Grey and Overcast? Or find it useful? Then please consider sharing with your friends, via the links below. 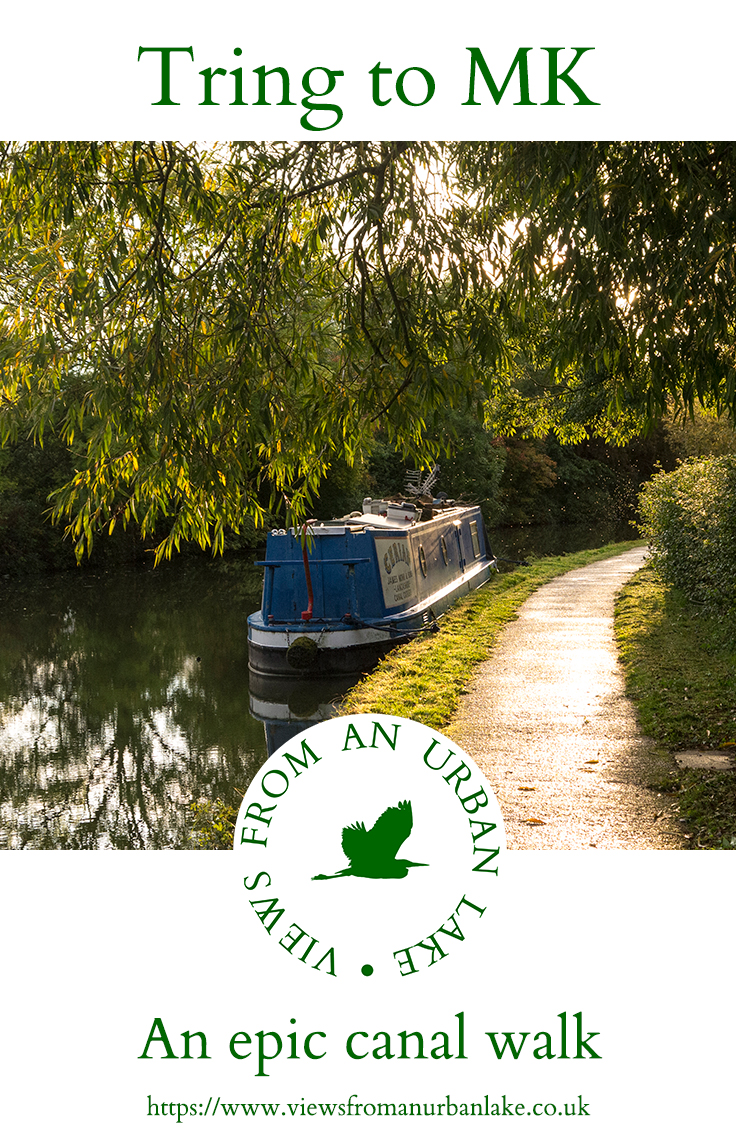 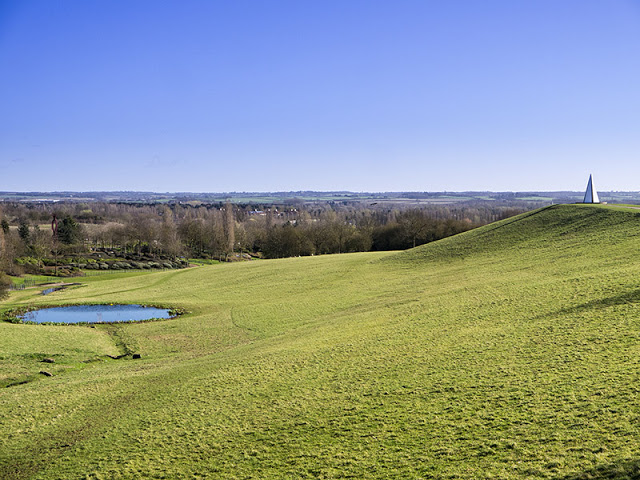