To celebrate turning the ripe old age of 21 (again, near 20 years of being 21 now). I decided that rather then go to work, and sit dealing with customers and colleagues, I’d instead book the day off and have a full day out on my patch. A Birthday Bash on the Patch!

This was the plan for weeks. And as the day’s have closed in on today the weather has got worse! The forecast for today has pretty much been dark grey clouds, rain and cold winds.

Well imagine my surprise when I awoke this morning to beautiful sunshine, sunshine that is still gong now, in fact today has been the brightest day (in Milton Keynes) this month!

Birthday Bash on the Patch

So after dropping the baby girl off at school I headed off (actually I was dropped by the Galleon Pub), it quickly dawned on me that as sunny as it was, the wind had a real icy nip to it, so my walk would be very cold as well as very sunny, but never mind at least any birds would be photographable.

After walking a short way along the canal and seeing a number of Greenfinch performing their parachute display flight, I headed towards Manor Farm lakes. There was little of note on the lakes themselves, the usual Teal and Wigeon, 22 Cormorants and 5 Goosander (4 male 1 female), but not much else, so I quickly carried on round the water.

Just after passing the viaduct I spotted a rather gruesome and grizzly sight, a Brown Rat had obviously been killed (or died) and was lying belly, surrounded in its own entrails, it’s guts half hanging out. I’m not sure what preys on rats locally, and especially what preys on them and then leaves them uneaten.

I continued around the north side of the complex and was a little surprised at just how quiet it was, over recent walks the area has been alive with wren, Dunnock, Reed Buntings and the like and while they were all present it was in far smaller numbers, or rather far smaller noticeable numbers.

Arriving in the area of my tame Robin, I bumped into another photographer who was enjoying some time with my little red breasted buddy, so much so that he landed on her lens! After she moved on and I got to spend some alone time, I had my first physical contact as he came in an sat next to me on the bench and then hopped up onto my finger (I have a rather crap iPhone image of it on my Facebook page).

Just before arriving at the canal, I stopped as a group of 7 female Pheasants flew off in alarm from the “quick sand”  field, and spent a pleasant moment photographing a pair of local Wrens.

I took a slight detour today (well it’s my birthday and I’ll do what I want!) off patch but along the canal towards Cosgrove village, the walk along the icy, singing canal (the noise the ice makes as it creaks was most tuneful) was pleasing enough, and a few of the local barge owners have feeders up which attracted a few Great tit and Blue tit as well as rather obliging Grey Squirrel.

Crossing the canal on one of the local locks, was a little dicey as the ice was still in full effect. But I managed not to fall in. And was soon heading back towards the river through the buses and fields alongside the canal.

It was actually quite impressive as the bushes held at least 4 Great Spotted Woodpecker (including a pair); two Green Woodpecker; and towards the end a nice Common Buzzard.

Back to the Mill

After crossing the fields and arriving back at the mill I was tempted to head home, my shoulder, neck and back were burning from the weight of my bag and my stomach was growling at me to feed it, but I slipped down the path back towards the river and was really glad that I had, as about half way along a wonderful Goldcrest put in an appearance and a Blue Tit popped out onto a branch in the full sun to give me a nice photo opportunity.

The final jaunt back home was across the cattle fields and through the churchyard, while there was nothing too special it is always nice to be in amongst the thrush flocks (mainly Fieldfare and Redwing today).

Did you enjoy Birthday Bash on the Patch? Or find it useful? Then please do share it with your friends using the links below. 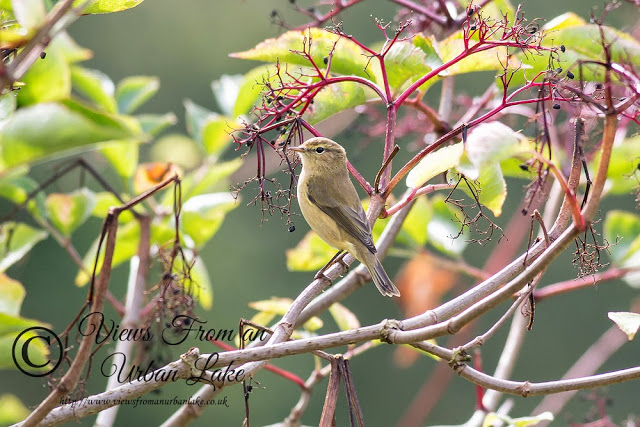 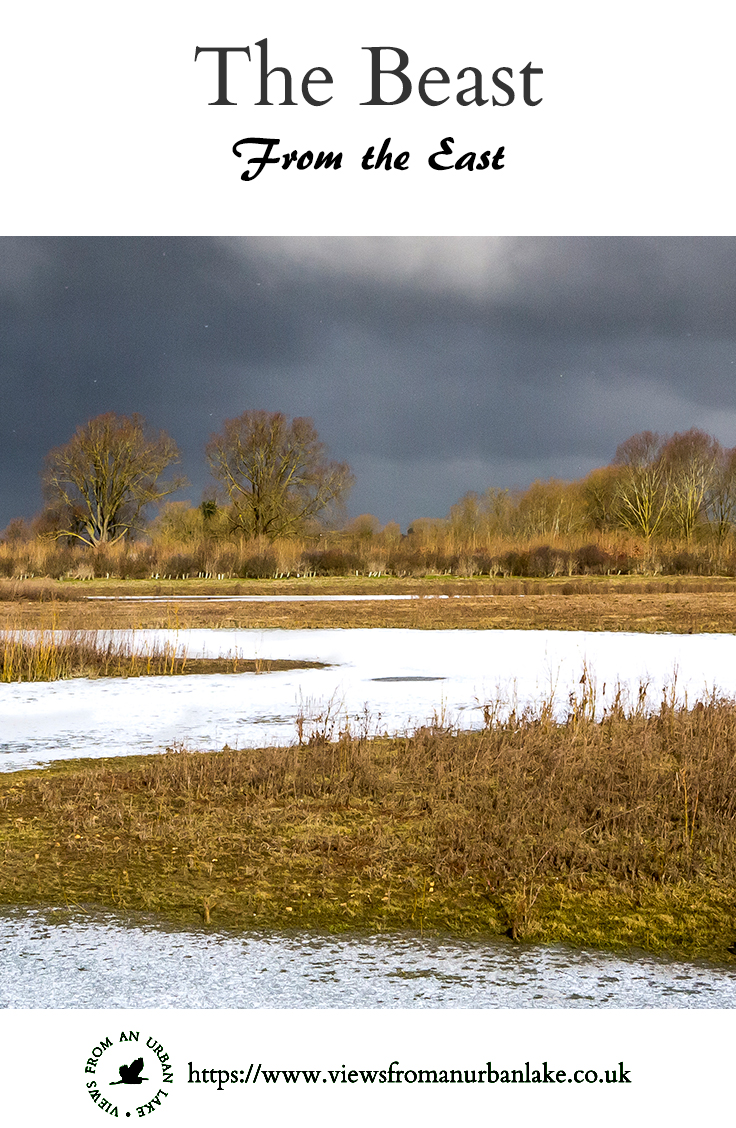 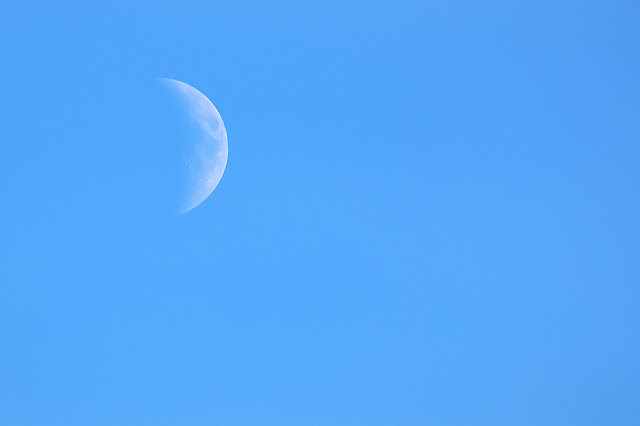