I can’t believe it is Jan the 12th and today was the first time I have made it out onto the patch! A raging chest infection has seen me unable to do more than walk a few metres without either coughing my guts up or being so out of breath it is unreal (walking upstairs has tired me out!), anyway it is easing and so I thought despite the wind and rain and generally dull weather I’d head out onto the patch anyway.

I headed straight for the muddy scrape/lake area as I knew this would likely be the area I would see the most species and although I was right there were not tremendous amounts of birds although the star was a 1st Winter Med Gull, briefly flying over and heading to the camp-site lake (it wasn’t there later). Other than that the usual species Teal, Wigeon, Mallard, Mute Swan etc. were pretty much it.

Walking around I slowly totted up the species, 70 Lapwing, the odd Herring Gull, single Reed Bunting and Kingfisher etc. but it was more noticeable what was not about, by now I had not seen a Robin or Chaffinch, there was very little in flight and I think the wind was keeping most things hidden away.

As I continued along, now on the North side of Manor Farm, and along side the river, the species number grew. A stunning cock Phesant; finally a Chaffinch; a few Goldfinch; Gadwall in good numbers on the camp-site lake, along with 2 Great Crested Grebes; then I disturbed only my second Little Egret of the day from the river. And, as it flew off up stream, it passed under a very low flying Buzzard that was causing a stir amongst the smaller birds.

Just before passing under the viaduct, I picked up 2 small Goldcrest, in amongst the bushes. And then headed on home. Only finally finding Robins beside the old Lock.

Iv’e decided I might try something new here and from now on (when I remember) include the time I was out (in hours and minutes); the distance traveled (assuming I put the app on); and a full list of species seen.

Oh and hopefully next walk the light will be better and I’ll have some nicer photos. Sorry about this walks quality.

Did you enjoy First day out of the New Year? Or find it useful? Then please do share it with your friends using the links below. 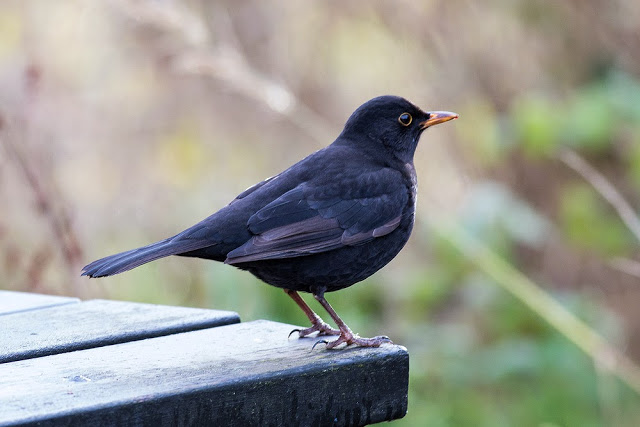 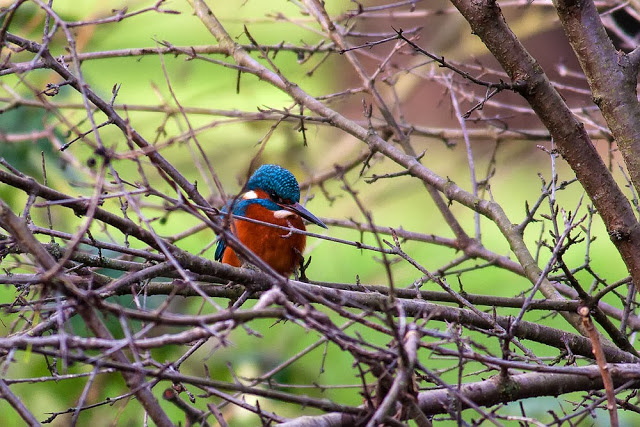 It Doesnt Have to Cost 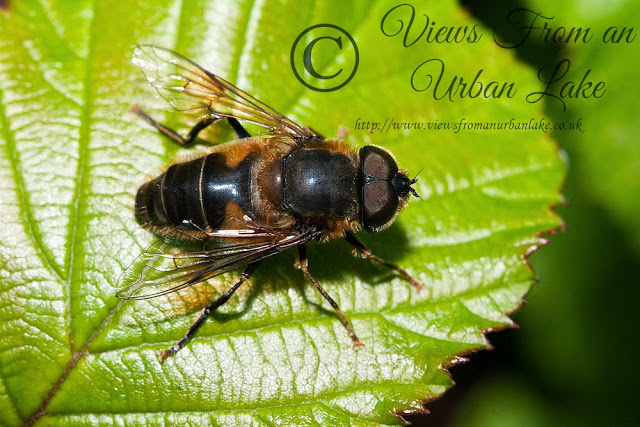